Students excel as tech leaders not by becoming fluent in one technology or another: They learn the art of leadership from professors and practitioners at the top of their respective fields. They apply learnings practically — through case studies, internships and in their careers. The Easton Technology Management Center provides its students with numerous relevant, tailored opportunities to succeed.

Taught by faculty and current practitioners, Easton Center curriculum focuses on technology-based disruptions and the resulting leadership imperatives. The Center educates students on the ability to spot innovation opportunities, develop and executive an effective product roadmap, and how to identify new business models.

Showcase events include the INNOVATE Conference and the Tech + Society Conference. We also host Executive Speakers and panels featuring today’s thought leaders in tech, sharing their insights on topics such as the future of work, and how to navigate through adversity.

Interactive workshops in areas such as product management, business development for tech companies, and the business of blockchain are designed to help students learn skills they need to become future tech leaders.

Learn More
Get a deeper understanding of tech and gain an edge by specializing in technology management
Students can earn a specialization in Technology Management by completing a set of requirements (both course-related and non-academic), providing you with a distinct advantage when pursuing careers in the technology sector. Upon completion in June, you will receive a UC-senate approved certificate and an Easton Center graduation sash to wear during the commencement ceremony.
Easton Instructors 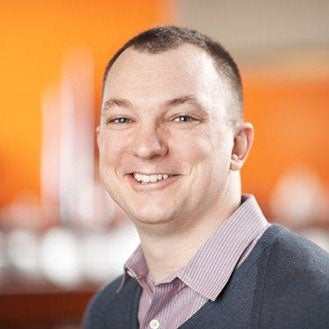 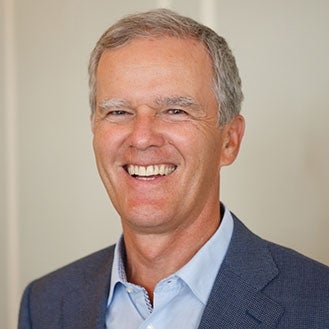 Technological Innovations in Media and Entertainment 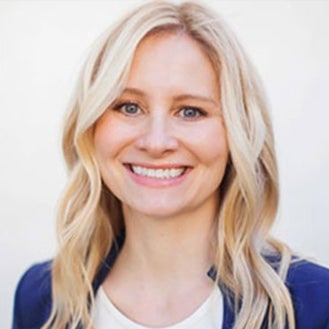 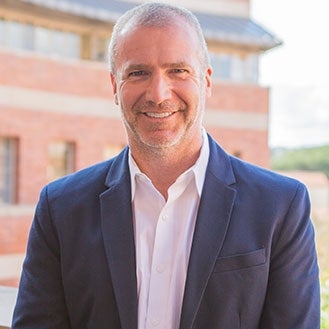 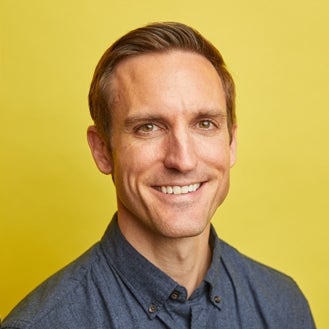 Mark Thomas has had nearly a decade of experience as a Product Manager at leading tech companies including Google, Snap and IAC. In his 8 years as a PM at Google, he drove vision, strategy and execution across 50-100-person teams resulting in multiple, global launches impacting billions of dollars in revenue. Products he worked on include YouTube, Google Pay, Android, Google Ads and DoubleClick. He has additionally co-founded numerous “20% projects” including a Google Product Manager community which grew to thousands of members and an improvement for Google Calendar. He is currently a Group Product Manager at Snap Inc. leading a team of PMs working on improving ad effectiveness for the company’s flagship product, SnapChat. 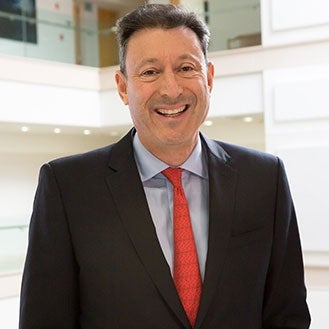 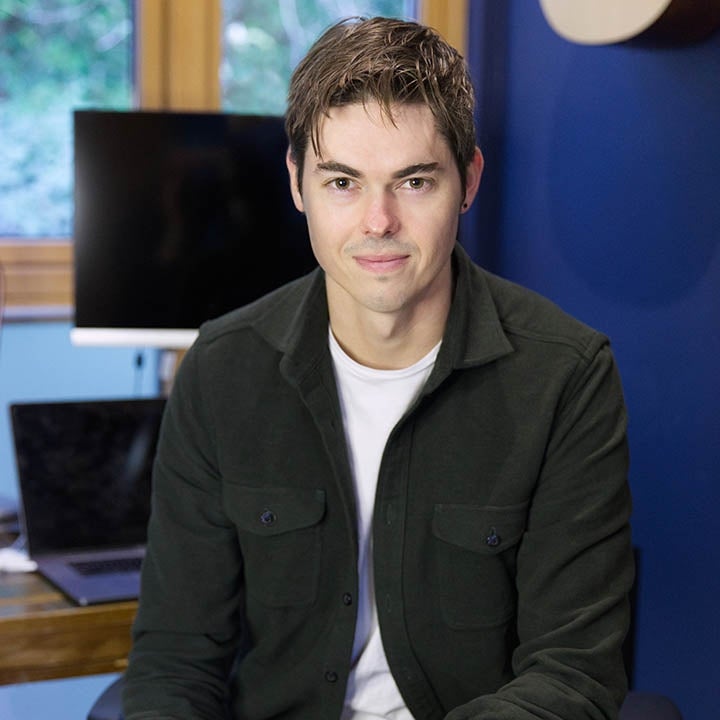 Matthew Conroy has had over a decade of experience as a Product Manager at leading tech companies like Google and Stripe. In the past ten years at Google, he drove vision, strategy and execution for large, global teams responsible for multi-billion dollar businesses like AdSense and Google Payments as well popular consumer products like Google Fit. Prior to Google, Matthew conducted research with the International Futures Program at the OECD in Paris, France. In addition to his formal responsibilities, Matthew has significant experience mentoring and advising startups.
He currently holds the role of Product Lead, EMEA at Stripe, leading a team of PMs working on growing the GDP of the internet by developing the world’s best payments platform.
Matt holds an A.B. from Harvard University and an M.Sc. from the University of Oxford. He currently lives in London with his wife. 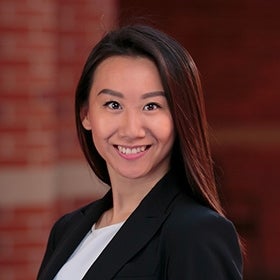 “In addition to equipping me with the most sought-after skills through classes and workshops, it broadened my horizons by connecting me with practitioners and their newest ideas. As an Easton Fellow, I love how it challenged me to always think ahead!” 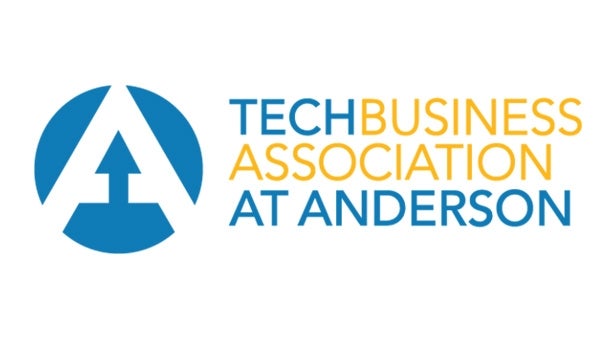 The Tech Business Association at Anderson is more than 600 MBA students strong and is a critical gateway to the tech industry. The club helps students to launch and advance their careers by providing educational support, networking opportunities and career development. Members focus on product marketing, product management, entrepreneurship, strategic planning, consulting, operations, human capital and business development. Some of our club’s most popular events include Tech Treks, Career Night, workshops, conferences and case competitions.