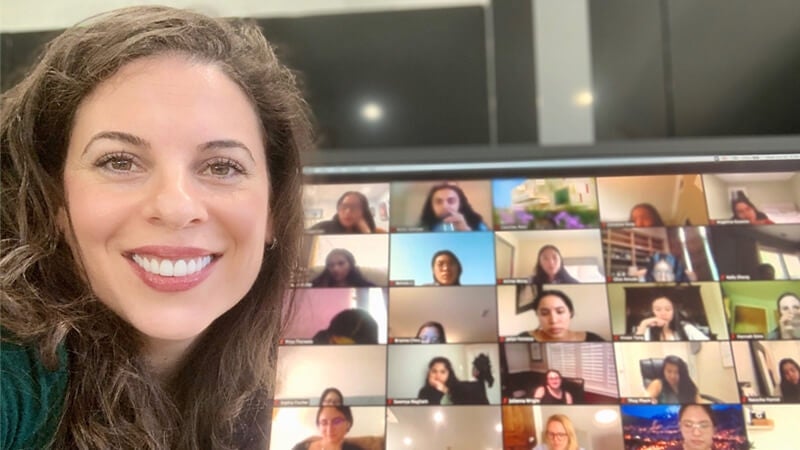 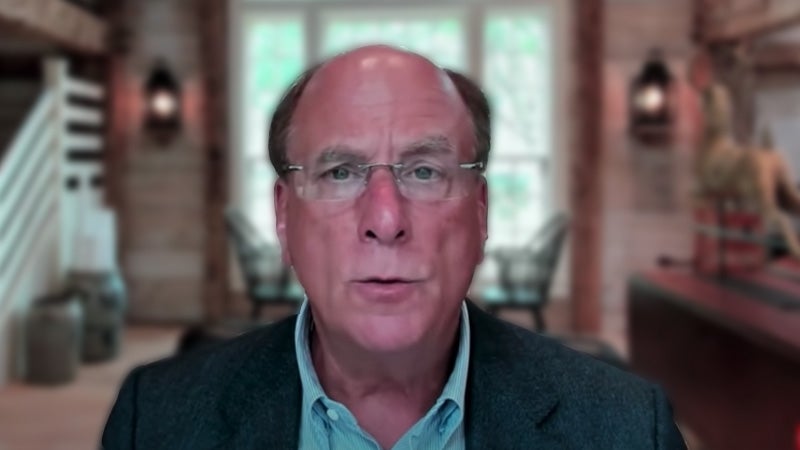 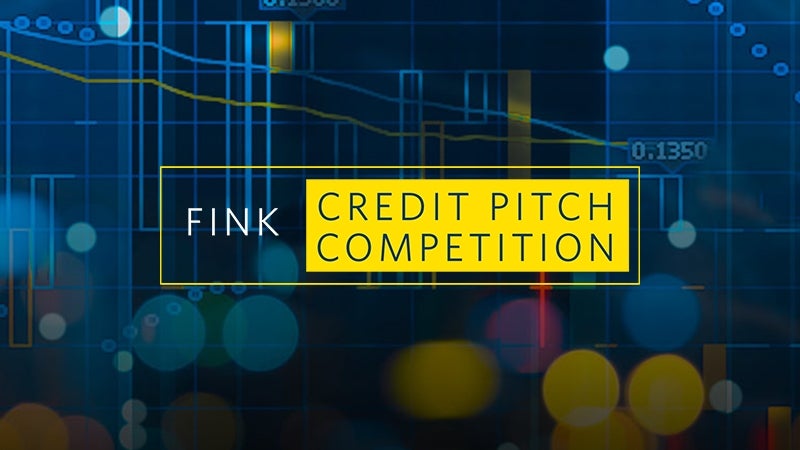 Learn More
Our Purpose
The Laurence and Lori Fink Center for Finance exists to bridge the theoretical knowledge of finance with its real-world application. The Center achieves this goal by fostering collaboration between our students, academic researchers and the practitioner community. We fund impactful research, develop experiential learning opportunities for the next generation of leaders, and provide industry professionals with a meaningful forum to convene and share ideas.
Our History

The Center was founded in 2006 under the faculty leadership of Professor Richard Roll, distinguished Professor Emeritus. Its founding members, a group of Anderson alumni at the pinnacle of achievement in the field of finance, enshrined the Center’s mission to connect academia with industry. In 2008, a generous gift from Larry Fink, Chairman of the Board and CEO of BlackRock, and his wife, Lori, endowed the Center, renaming it in their honor. Mr. Fink has continued to lend his support to the Center and has served as Chairman of the Board since its founding. 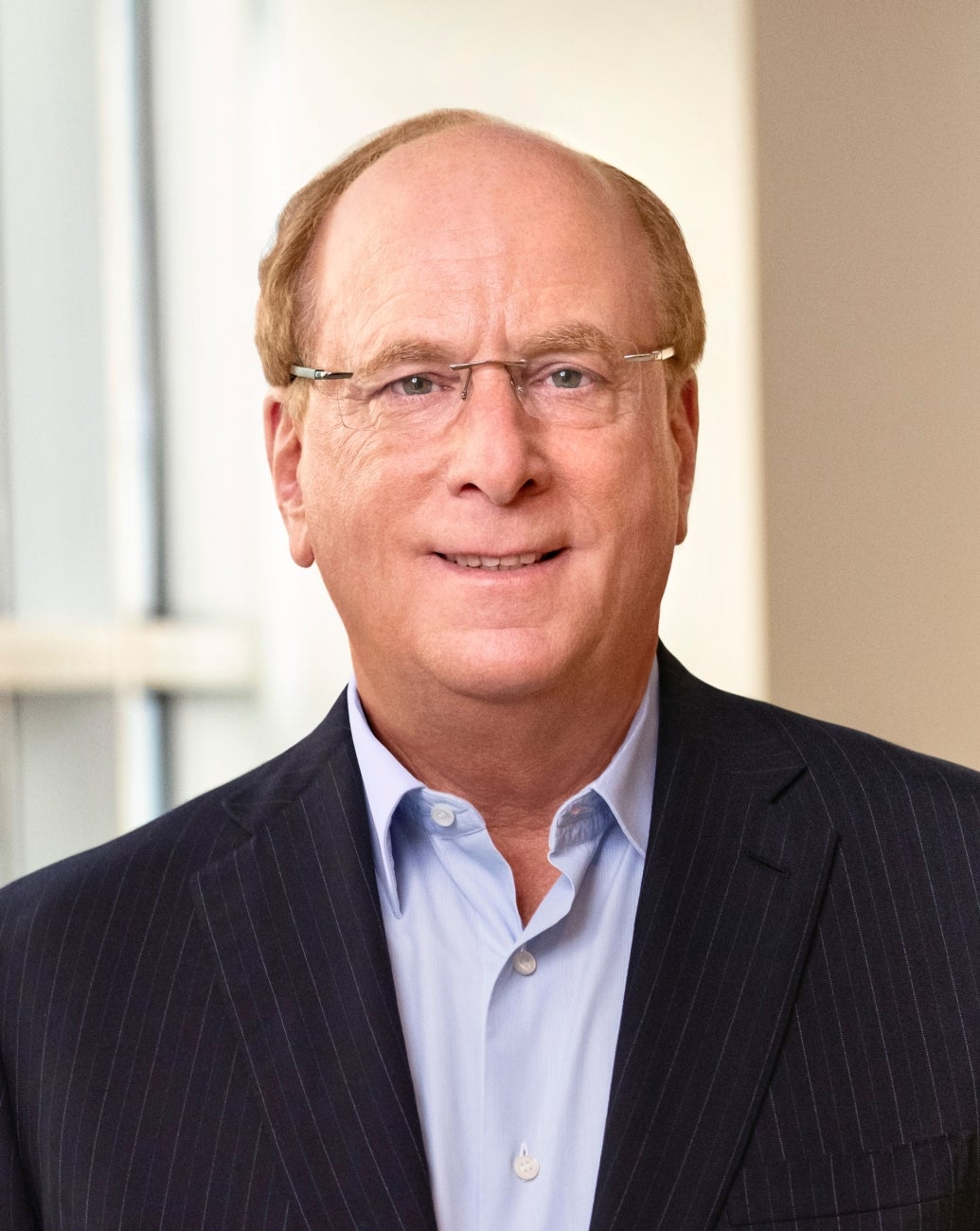 “I am confident that students utilizing the Fink Center will be prepared for a successful career in finance — ready to make a meaningful impact in the ever-changing financial marketplace." 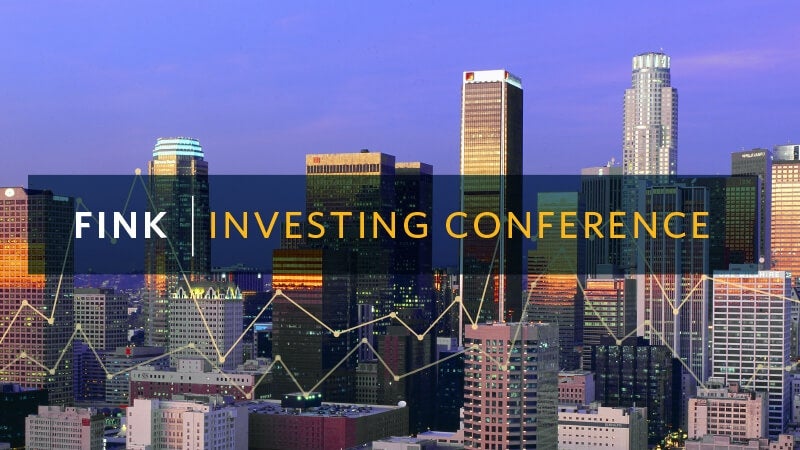 Since 2012, the Fink Investing Conference has brought together some of the most respected individuals in the investment management community to educate and connect a wide range of financial industry participants 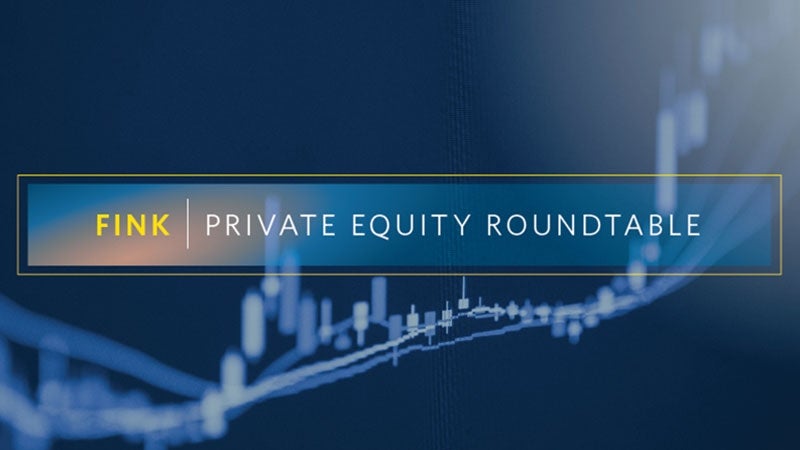 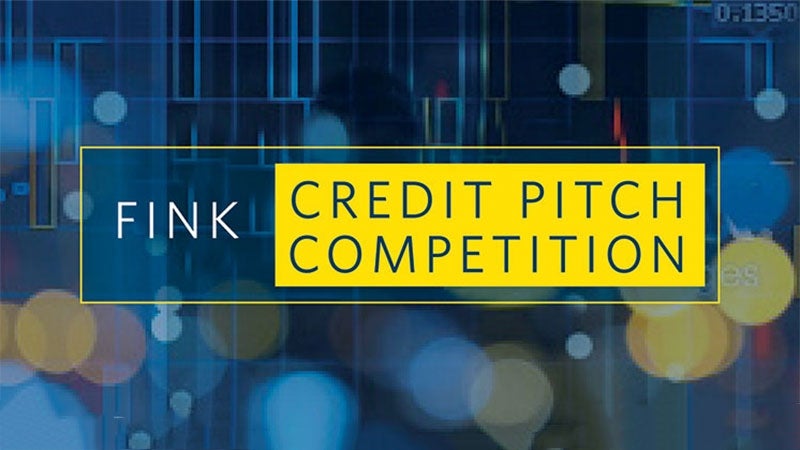 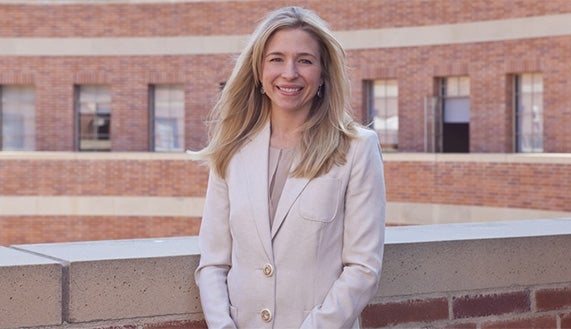 Faculty Spotlight
Andrea L. Eisfeldt is the Laurence D. and Lori W. Fink Endowed Chair in Finance and a professor of finance at UCLA Anderson, where she’s been teaching since arriving in 2010 as visiting associate professor.
More about Dr. Eisfeldt 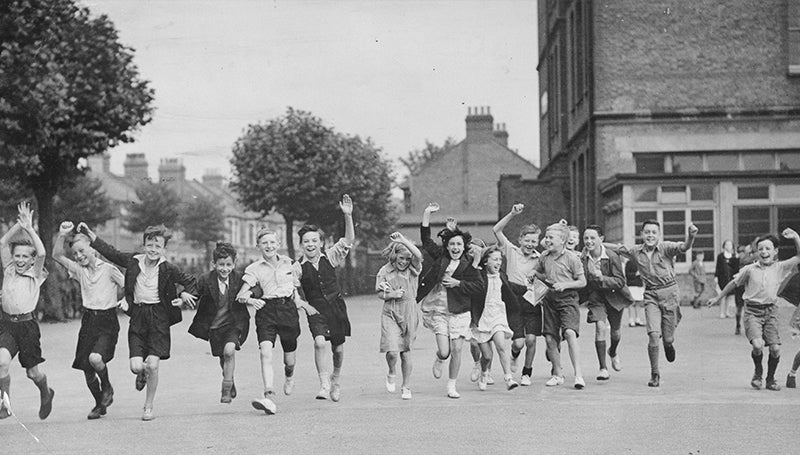 When Younger Investors Overreact to News, Others Feel It 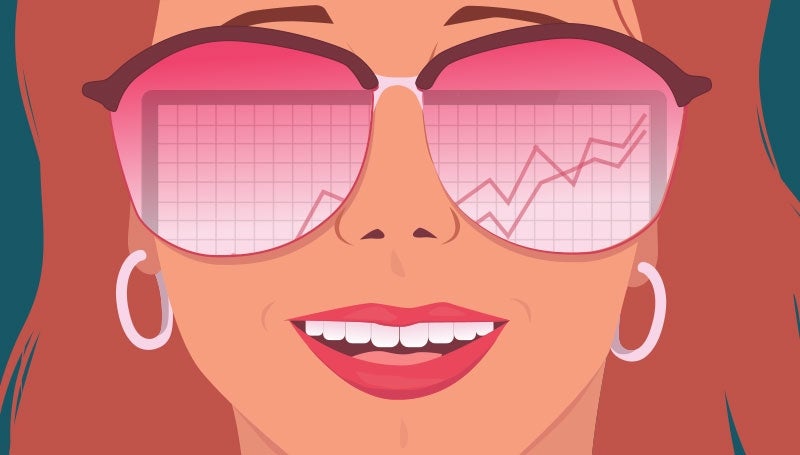 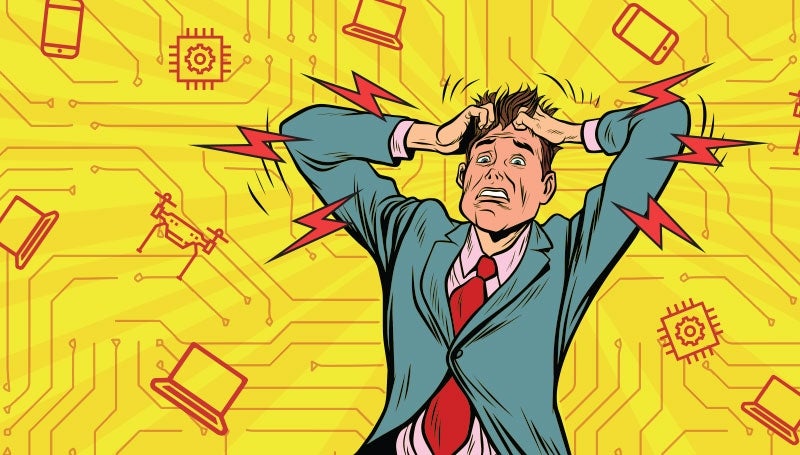 Title
Follow us on Social
I Want To...
Explore Faculty and Research
See Offerings for Students
Support the Fink Center