For over 70 years, the UCLA Anderson Forecast has provided forecasts for the economies of California and the United States.

Founded by professor Robert M. Williams in 1952, the national forecast has been recognized as one of the most accurate and has a reputation for being unbiased – a factor that the numerous corporate and Wall Street forecasts cannot lay claim to. The UCLA Anderson Forecast for California is the most widely followed and oft-cited in the state and was unique in predicting both the seriousness of the early-1990s downturn and the strength of the state economy’s rebound since 1993. Credited as the first major U.S. economic forecasting group to declare the recession of 2001. More recently, the forecast was also the first group to predict the 2020 COVID recession.

Our quarterly conferences are attended by a cross-section of business, government and academic decision-makers from all over California as well as the United States. We typically draw 400-500 attendees. Many of our attendees subscribe to the Forecast and attend most or all of our quarterly conferences. Others are drawn by the specific topic of a conference, such as the recent energy crisis, globalization, or entertainment as a key part of the regional economy. 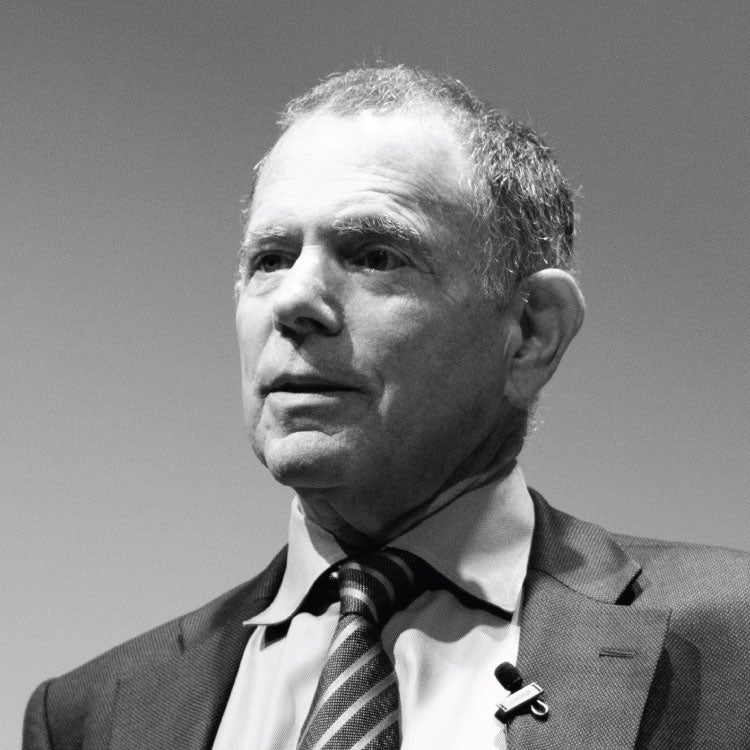 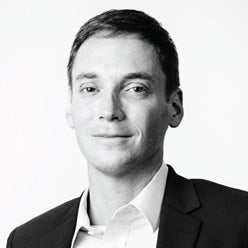 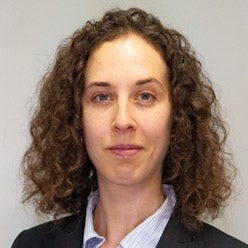 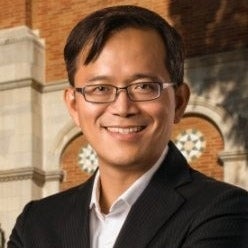 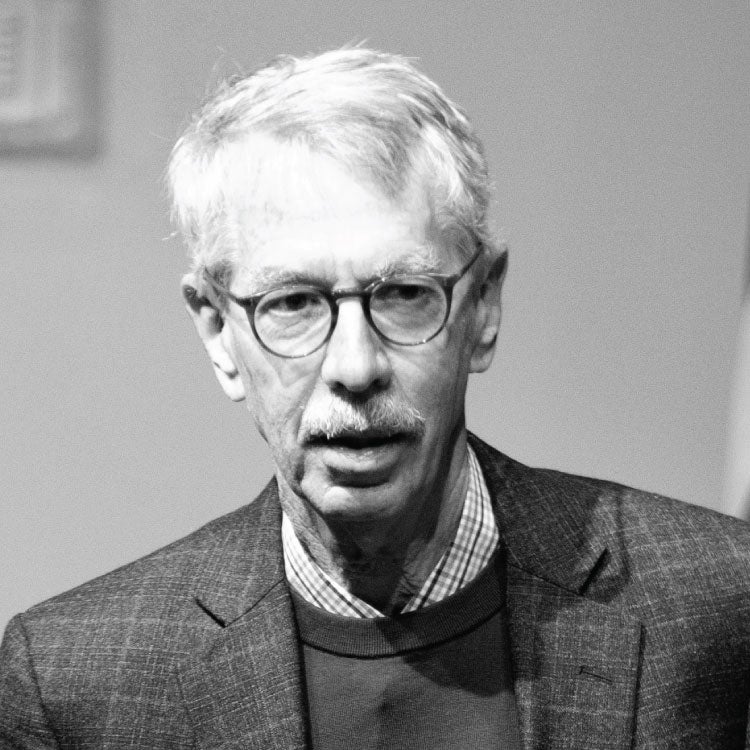 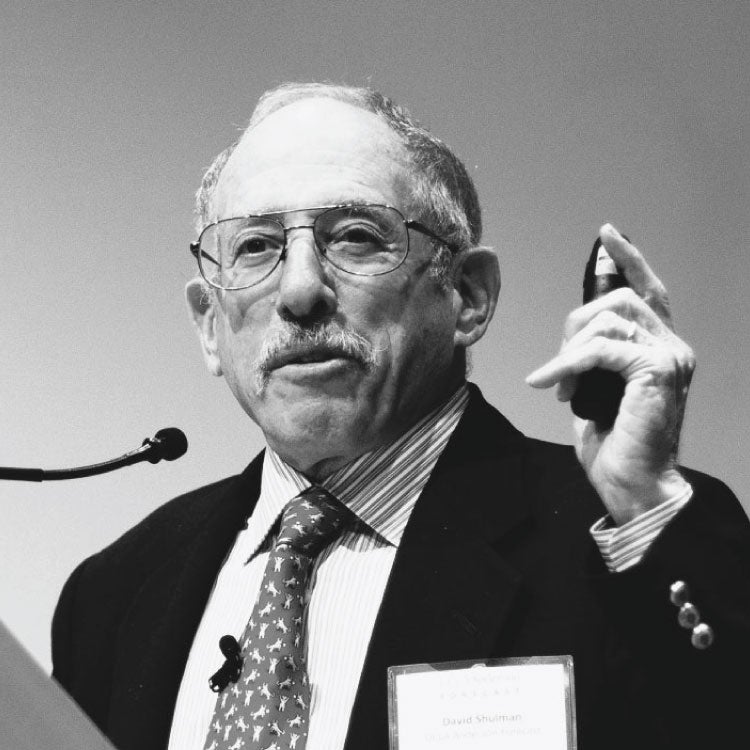 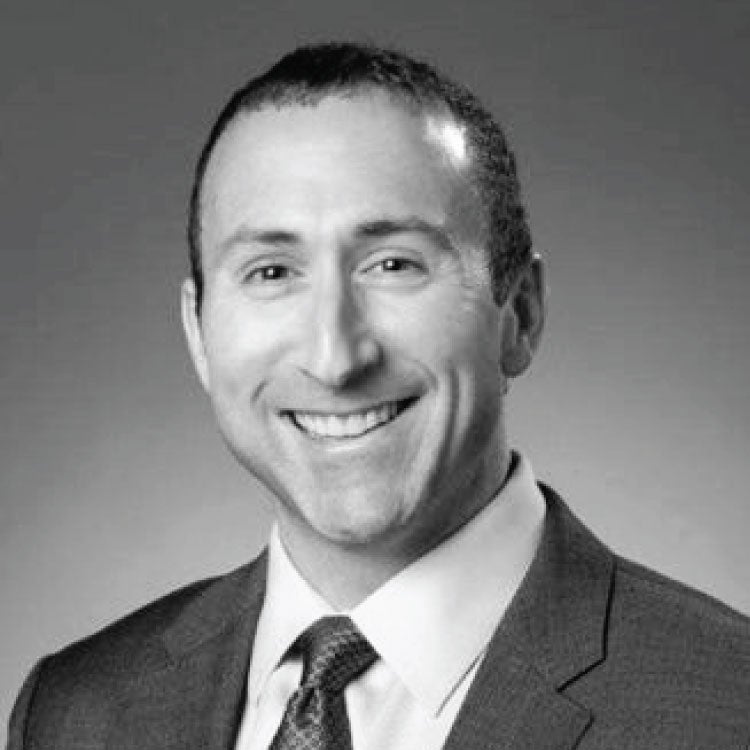 Seth Katz joined the UCLA Anderson Forecast in September of 2018 as its Director of Development.

He started his career in Division I sports marketing roles with Wagner College and the Metro Atlantic Athletic Conference. Seth then served in fundraising capacities of increasing scope and management responsibility with Rutgers University, Howard University, University of Maryland Global Campus and the Association of Governing Boards of Universities and Colleges, respectively. He also gained experience in business development with the Higher Education division for Aramark Corporation.

Seth received his BS in sport management from the University of Massachusetts at Amherst and his MBA in marketing from Wagner College. 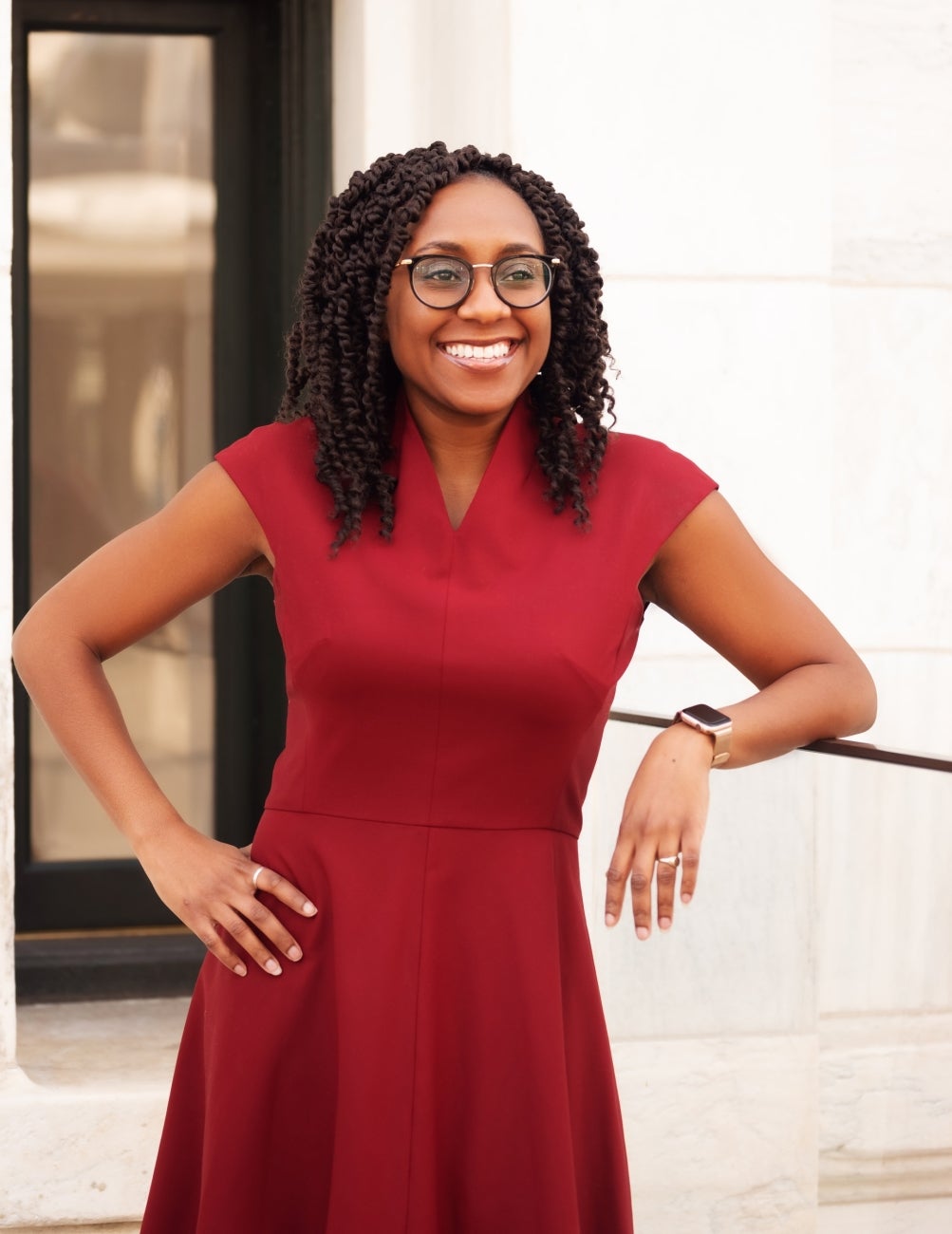 Email: janellecj@ucla.edu
Janelle Jones was most recently the Chief Economist for the US Department of Labor. As a principal advisor to the Secretary of Labor she worked on a number of government wide policies and plans with respect to labor, social, and the economy. Before joining the Department of Labor, she was the Managing Director for Policy and Research at Groundwork Collaborative, an economic policy nonprofit that works to advance an economic vision that delivers meaningful opportunity and prosperity for all. Before joining Groundwork, Janelle was an economic analyst at Economic Policy Institute working on a variety of labor market topics within EPI’s Program on Race, Ethnicity, and the Economy. Prior to that, she worked as a research associate at the Center for Economic and Policy Research and the Bureau of Economic Analysis. Her work has focused on labor markets, unemployment, unions and job quality. Her research has been cited in The New Yorker, The Economist, The Washington Post, The Review of Black Political Economy, and other publications. Janelle served as an AmeriCrosp*VISTA volunteer in California and a Peace Corps Volunteer in Peru.
Notable Speakers 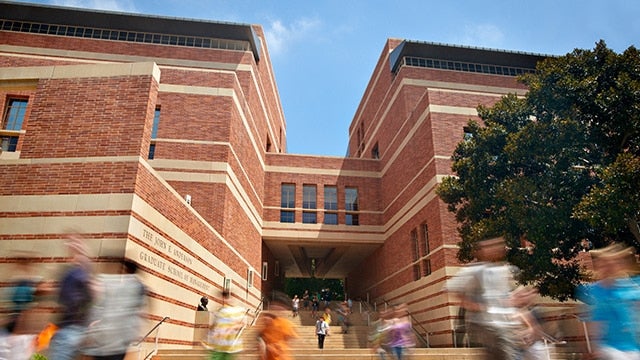