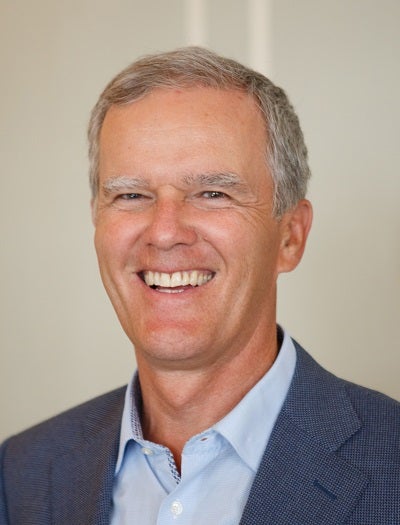 Lecturer
Technology continues to change media in dramatic ways. My focus is on understanding what is happening, why it is important and how executives should react to the change. I love it because the changes seem to be accelerating, making every year a new year of learning and teaching.
michael.montgomery@anderson.ucla.edu
/sites/default/files/filefield_paths/mjm-cv.pdf
About

Prior to Montgomery & Co., he served as President and Chief Executive Officer of Sega GameWorks L.L.C., a joint venture between Sega, Universal Studios, and DreamWorks. It owned and operated family entertainment centers across the United States.

Prior to joining Sega GameWorks, he was a partner and Senior Executive of DreamWorks SKG from 1995 to 1996. He was their lead executive for their $900 million equity raise in 1995. He also led their real estate efforts to secure land to build their studio in Glendale and their attempted studio at Playa Vista.

He joined DreamWorks after a nine year career at the Walt Disney Company. As Assistant Treasurer and then Vice President and Treasurer, Michael was responsible for numerous innovative financing arrangements conceived and executed for Disney. This includes the $720 million non-recourse advance for the royalties of Tokyo Disneyland, the first large royalty financing conceived for intellectual property. He was also instrumental in Silver Screen 2, 3 and 4, and the $600 million Touchwood Film Financing. He also proposed and then played a key role in the execution of the initial public offering of EuroDisney in 1989. Upon returning from Paris, he conceived of the first bond with a return indexed to an unrelated security or index. The $927 million zero coupon bond indexed into Euro Disney’s stock value pioneered with the SEC and Wall Street the use of derivative-like structures imbedded in bonds. In 1993, he moved to Paris, France, to serve as Directeur General and Chief Financial Officer of Euro Disney, where he played an important role in a difficult financial and operational restructuring.

Before joining Disney, he worked at ARCO in its treasury organization. From 1980 to 1984, he also served as CFO and later President of Arco Solar Europe, a subsidiary of Arco Solar, in Milan, Italy and later, London, UK. At that time, Arco Solar was the largest solar photovoltaic company in the world.

He has been a Director of DreamWorks Animation SKG Inc. since July 2006, and of a Director of Synacor, Inc. since December 2011. He chairs the Audit Committee for both companies. He is also on the board of Open Methods and M3Bio, both private companies.