Congratulations to the Class of 2022!

UCLA Anderson’s MFE commencement ceremony will be held on 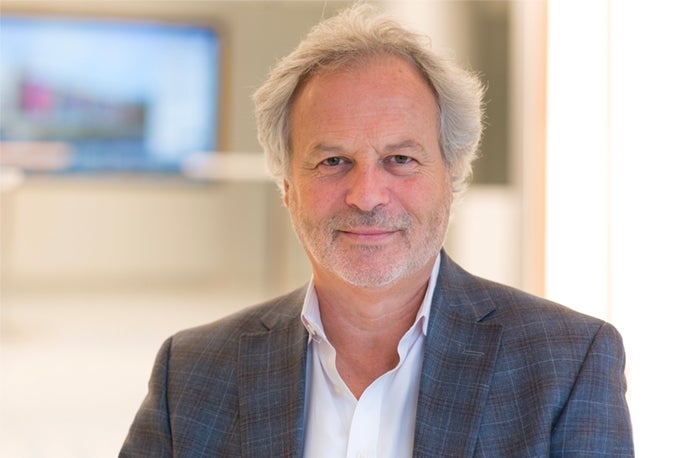 Bruno is best known for having pioneered in 1993 the widely used Local Volatility model, the simplest extension of the Black-Scholes-Merton model to fit all option prices, on the basis of which trillions of dollars of option notional have been traded. He has also developed the Functional Itô Calculus (framework for path dependency) in 2009. He graduated from Ecole Normale Supérieure Paris-Saclay in Mathematics, received his Master's degree in Artificial Intelligence in 1982 and a PhD in Numerical Analysis in 1986. He has conducted in 1987-88 the first study to apply Neural Nets to time series forecasting for Caisse des Dépôts et Consignations.

He is the head of the Quantitative Research team at Bloomberg where he runs the BBQ (Bloomberg Quant) seminar, the biggest monthly event in Quantitative Finance. He also teaches at NYU and he has initiated the RiO (Research in Options) conference that runs yearly since 2006. He is the recipient of the 2008 Lifetime Achievement award of Risk Magazine.

Students must complete the daily Symptom Survey prior to arriving to UCLA and show the attendants your completion certificate. You will then be wristbanded.

Guests must bring with them one of the
following + valid photo ID: 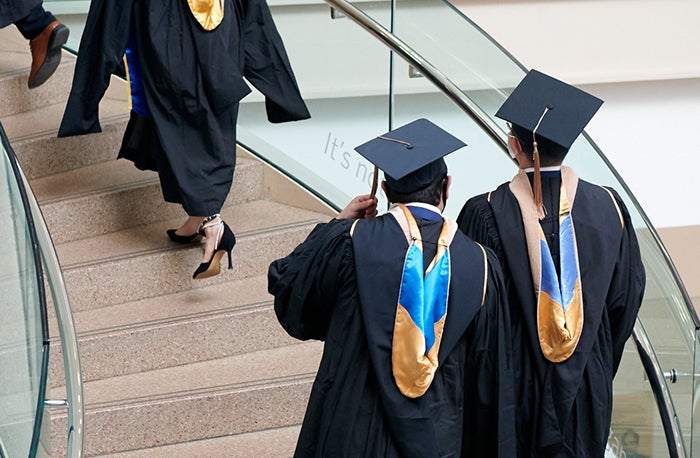 Caps and gowns will be distributed at the MFE Send Off with the Alumni Office meeting taking place on November 15. If you are unable to make that meeting, please reach out to Cristina at the MFE Office to schedule your pickup. 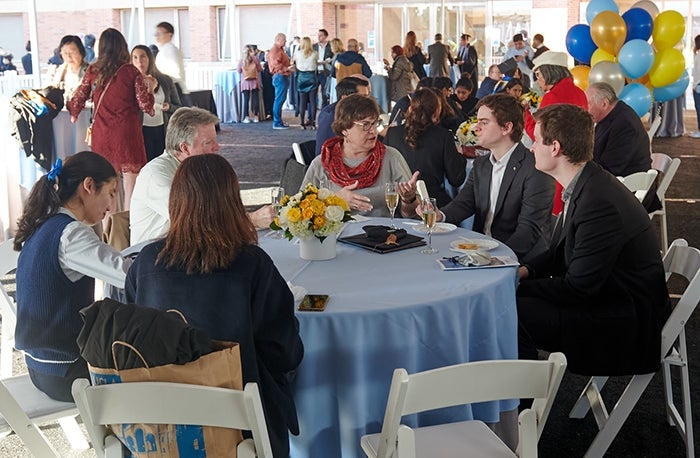 Due to space limitations we ask that graduates limit the number of guests to three. For those who are not able to attend, the event will be livestreamed and the link to the event will be sent to the students the week of graduation and posted on the UCLA Anderson commencement website. 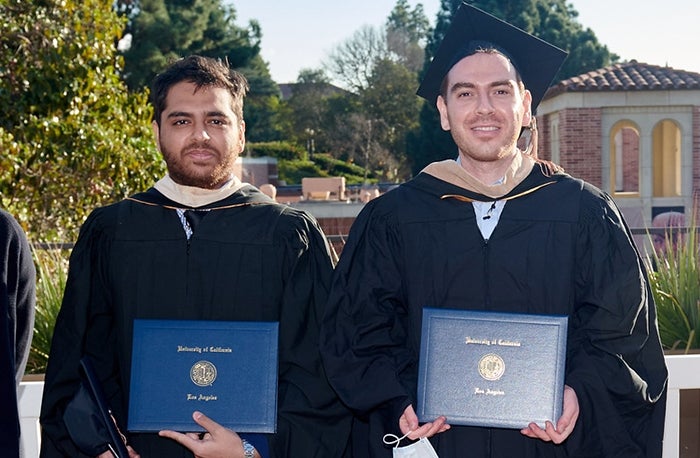 A ceremonial diploma holder will be presented to each graduate at the commencement ceremony. Official University of California, Los Angeles, diplomas will be available to be mailed or picked up in March 2023. Please remember to keep your contact information updated in both the Anderson Directory and MyUCLA. The UCLA Registrar’s Office will email you when your diploma is ready. For information regarding the diploma process please click here. Your class photograph will be taken at UCLA Anderson School promptly at 1:30 p.m. so we ask that you arrive early. Please meet in the Marion Anderson Courtyard by 1:30 p.m. at the top of the west staircase [adjacent to the Anderson Café]. It is important that everyone be on time and dressed for the photos so as not to delay commencement. Please instruct your guests to go directly to the graduation ceremony site (Korn Convocation Hall). A professional photographer will be available beforehand and during the reception afterwards for informal family and group photos. 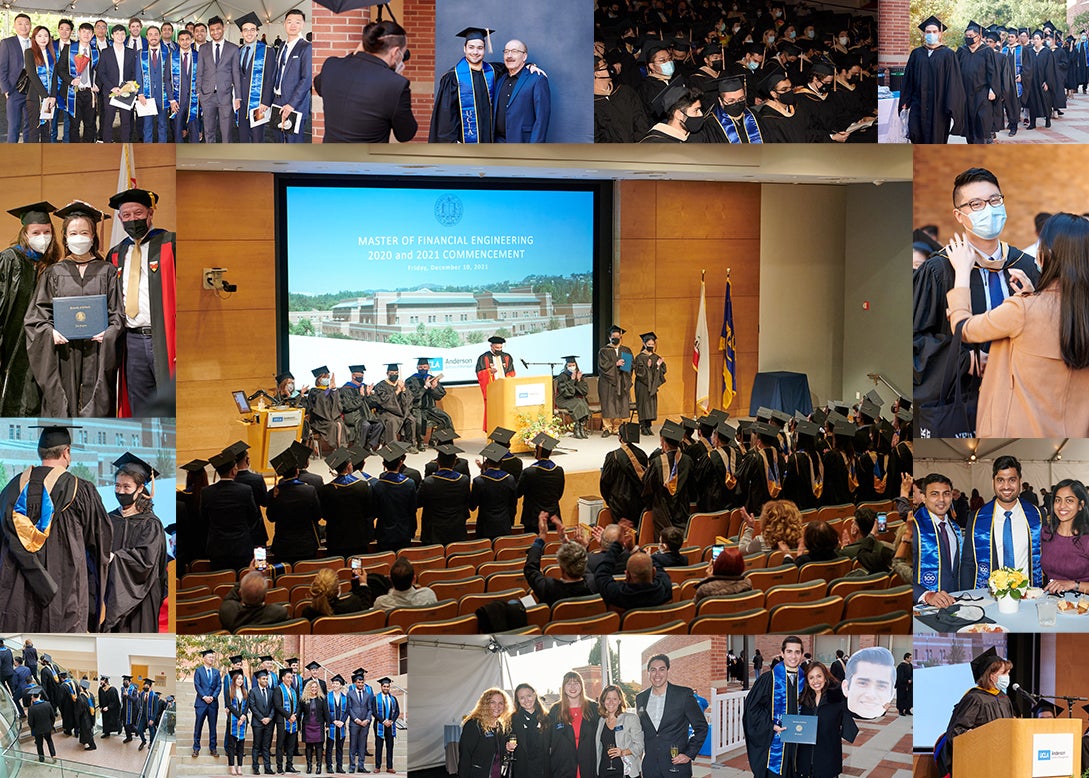