At Every Stage, We're There
We provide information and counseling to prospective students and applicants, making the entire process much more rewarding and enjoyable. We also have student ambassadors called FEMBAssadors ready to answer your questions about the student experience.
Connect with a Student 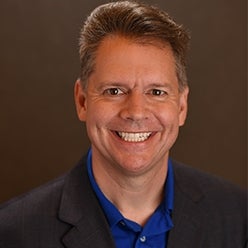 Dylan Stafford has been accountable for UCLA Anderson FEMBA program admissions since 2003. Dylan has overseen 70% program growth from a student body under 600 to now almost 1,000 part-time MBA students, making FEMBA the #2 graduate program student body in all of UCLA. Some of the programs that Dylan has created include SuperSaturday Admission Interviews (5,956 interviews to-date conducted by 1,603 volunteers), the FEMBAssador core of student leaders, and FEMBApalooza, an annual all-student, culture-building soiree. Since 1996, in Bloomberg BusinessWeek and US News & World Report, FEMBA has been ranked from #1 to #6 in the nation, never lower. FEMBA consistently earns top marks for Student Satisfaction, Caliber of Classmates and Teaching Quality.

Before UCLA, Dylan was a Change Management Consultant and International Human Resources Manager for Siemens AG, Europe’s largest engineering conglomerate and one of the world’s biggest companies. He began in the Silicon Valley, and was promoted to a three year assignment at the global headquarters in Munich, Germany, where he founded InterGreat!, a social-networking platform for high-potential European managers.

Dylan earned his MBA from the Chicago Booth School of Business, with concentrations in Finance and Marketing. He graduated with honors from Texas A&M University, where he was a member of the Corps of Cadets and served on the Ross Volunteers, the Honor Guard of the Governor of Texas. He speaks German and Spanish.

Currently, Dylan is writing his second book, Building a Winning Organization: Falling in Love with Leadership. In 2010, his first book Daddy Muscles: a First-Time Father’s Diary of Marriage, Pregnancy, Parenthood and a Second Chance to Become a Real Man was released. 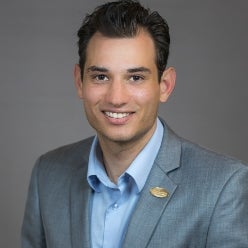 Chris joined UCLA Anderson as an Associate Director of Admissions for the Fully Employed MBA Program in late 2015. A native of Palm Springs, Chris graduated from University of California, Riverside with a B.A. in Business Economics and an MBA in Entrepreneurial Management. Chris has held leadership positions in various cross-functional, strategic and public facing roles in for-profit and non-profit educational settings in Southern California. He is experienced in the areas of product development, e-learning, mentoring, operations and outreach. Chris has always taken a deep interest in developing close relationships with his colleagues, meeting new people and he truly enjoys positively impacting all those around him. 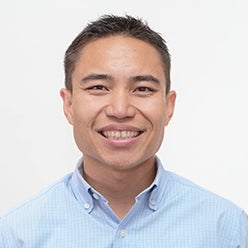 Raymond has been with UCLA Anderson since August 2007 shortly after completing his degree in Economics from UC Irvine. Hired as a marketing associate with Executive Education, he expanded his role to include supervision of the CRM database system, sales, operations and program management having a hand in every aspect of the department. Looking to continue to focus his career on marketing, Raymond stepped into the role of Marketing & Communications Manager with the Fully Employed MBA Program in November 2011. In charge of a complete rebrand of the program focusing on the students and their experiences, he executed a thorough website redesign to complement a new approach to recruitment making it easier for prospective students to gain further information regardless of their stage in the application process. After helping bring in two of the largest class sizes in program history in 2014 and 2015, Raymond was promoted to Associate Director of Admissions & Marketing in August 2015 and continues to enjoy meeting, recruiting and making an impact on hundreds of students every year. 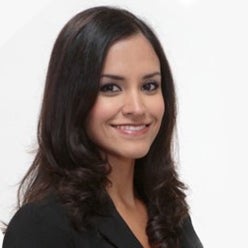 Christy has been a proud member of the UCLA Anderson staff since 2010 and has a total of 14 years of experience in admissions and recruiting. She is currently the Associate Director of Admissions Outreach for the Fully Employed MBA program, focusing on diversity outreach and corporate relationship management. Christy earned her BA in Psychology from UC Santa Barbara and MA in Guidance & Counseling from Loyola Marymount University, which reflects her passion for learning about people and helping them achieve their goals. She enjoys guiding prospective students throughout the admissions process starting from the exploration stage and has a particular interest in working with women and underrepresented identity groups. 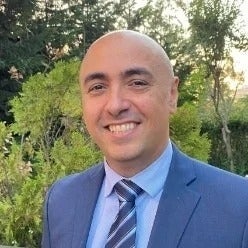 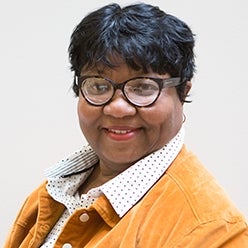 Receptionist & Special Assistant to the Deans

Cynthia Summerville joined UCLA Anderson as the Special Assistant to the Deans for the Fully Employed & Executive MBA Programs in early 2015. She is responsible for managing the FEMBA/EMBA Admissions Office and managing special admissions projects, conferences and events. She has a certificate in Project Management from UCLA Extension and received her Bachelor’s Degree from the University of Southern California. 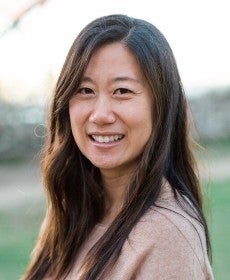 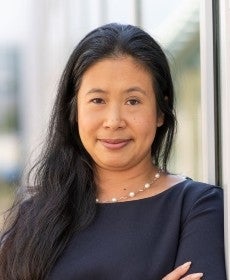 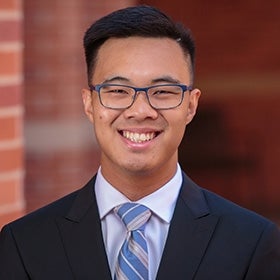 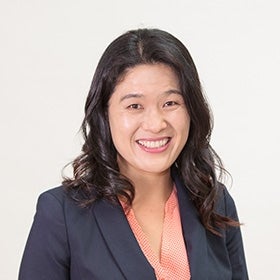 Ji joined the full time MBA Admissions and Financial Aid Office in September of 2010 as the director of financial aid. Prior to joining UCLA Anderson, Ji served as the Director of Financial Aid for Otis College of Art and Design for 8 years. Ji earned her B.A. in Political Science from UC Berkeley. 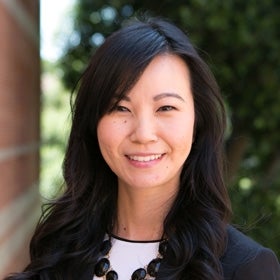 Connie earned her B.A. in Sociology from UC Irvine. She joined the MBA Admissions and Financial Aid Office in September 2008 as an Admissions Coordinator. After several years, she was promoted to Admissions Operations Manager. While she enjoyed her work, in December 2015 she decided to expand her knowledge and joined the financial aid team. 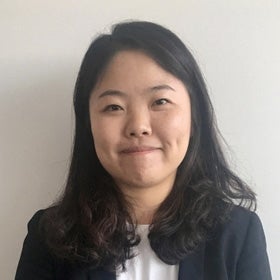