Another Successful Showcase for the UCLA Anderson Venture Accelerator

Saying Goodbye and Good Luck to the Ph.D. Class of 2019

China has made massive investments in Africa over the last decade. Whereas these investments are crucial for the continent’s progress, they are not governed by environmental standards set forth by international organizations such as the World Health Organization. As a result, Chinese-invested coal power plants are responsible for worsening air pollution, health problems, and fatalities among local populations.

South Africa is a leader in the region and one of the most developed countries on the continent. But the government’s inability to increase infrastructure spending could impede expansion of the sector over the coming years. It is expected that foreign private and development financing, especially from Europe and China, will continue to be a trend for infrastructure investment as the government struggles to release funds to contractors.

As CI aims to ensure infrastructure investments in Africa will abide by environmental and social governance (ESG) criteria, it would be beneficial to expand CI’s footprint in South Africa. South Africa’s environmental regulations can help shape high standards for infrastructure investments: The country is ranked No. 32 on the Environmental Regulatory Regime Index and it is the only African country in the top 40. And the nation guarantees its citizens the right to free, independent expression, which enables publicity campaigns via the media.

Our primary research had its challenges. On the China side, there’s a lack of transparency, and in Africa documentation is scarce. Given the distance between Africa and China, it was difficult to travel to these locations to conduct research. Thanks to support from the Center for Global Management, our entire team was fortunate to attend conferences at UC Berkeley-Haas and Stanford that focused exclusively on infrastructure development in Africa. The Africa Business Forum brought together notable personalities from all over Africa and enabled us to hear diverse opinions on the effects of Chinese investments, as well as likely strategies to alleviate their negative impacts.

The focus of this year’s forum was Africa’s place in the future and how to position Africa’s challenges as opportunities that involve visionaries, thought leaders and home-grown innovators. Among those we consulted were professionals affiliated with the U.S. and Canadian governments, the World Bank, Nigeria’s ATIDE Project social enterprise, Africa50 infrastructure fund, the China-Africa Research Initiative at Johns Hopkins University and Franco-African Trace TV. 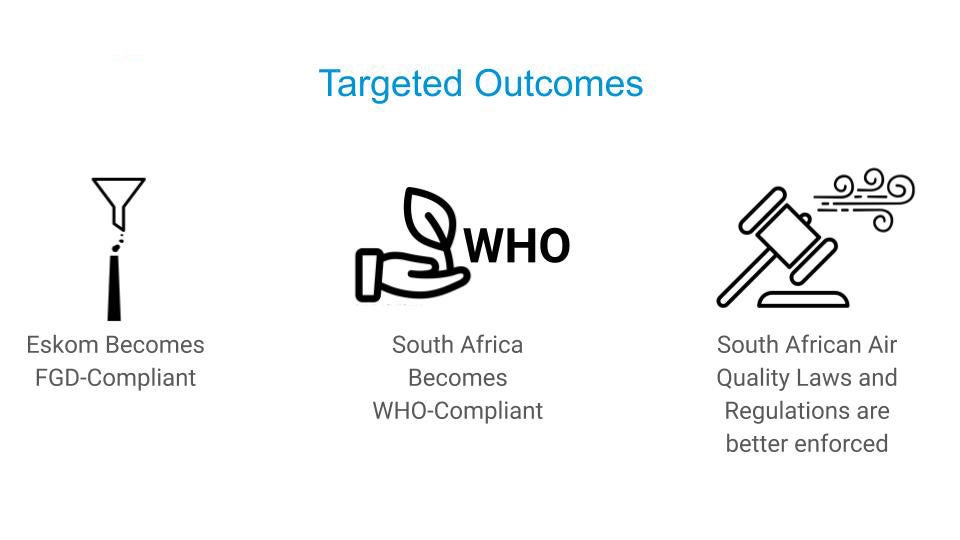 We arranged interviews with Chinese representatives of major contractors and the Agriculture Bank of China, but the topic of African investment — not to mention environmental standards compliance — is sensitive. Our contacts told us that Chinese companies do comply with local regulations in Africa, but they vary from country to country. There are no pan-African ESG criteria. Developed countries are setting the ESG bar unreasonably high for developing countries, having had their own chance to pollute as they developed. South Africa probably has the most mature ESG standard in Africa.

The Chinese care very much about their reputation abroad. In April 2019, during the second Belt and Road Forum, China’s President Xi Jinping verbally committed to supporting transparent, clean, green development. The most recent Africa-China forum in Beijing also highlighted China’s sensitivity to its image. In a rare move, China allowed journalists to join a press conference, making sure to position cameras behind the members of the media to demonstrate transparency. But they promptly dismissed the media without taking a single question. So, although China wants to give the world an impression of its transparency, we find that their tactics still present an obstacle to determining their likelihood to adopt ESG standards in Africa.

As we considered how best to advise CI, our initial hypothesis included the option to influence Chinese investors by linking the terms of loans to compliance. This didn’t prove viable. What we’re recommending instead is that CI invest in enhancing air quality monitoring and use the data generated by this monitoring to create targeted digital media campaigns. The hope is that this will apply enough pressure that new laws and regulations be created and enforced in South Africa, setting a continental standard and requiring foreign investors to comply.