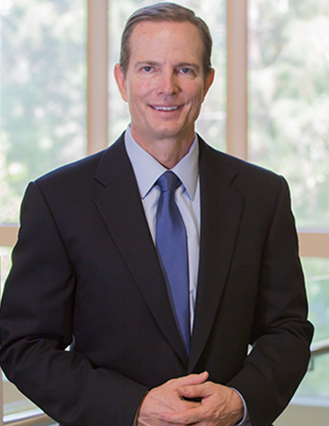 Continuing Lecturer in Management and Organizations
john.ullmen@anderson.ucla.edu
(310)266-1559
Areas of Expertise:
About

John Ullmen, Ph.D., is a Continuing Lecturer at the UCLA Anderson School of Management. He has taught for 15 years across the MBA, FEMBA, EMBA and Executive Education programs.

He received the Teaching Excellence Award from the Executive MBAs, which recognizes “the faculty member who has had the most positive impact on you, contributing to your knowledge, business acumen and world view.”

Several global executive search firms, along with private equity firms and other organizations ask him to coach senior leaders in their current roles or as they transition into next-level roles.

His book, Real Influence: Persuade Without Pushing and Gain Without Giving In, was selected as one of the “Top 30 Books in Business” of the year by the leading business executive summary firm, and is in print around the world in many languages.

His writing also has been featured in Harvard Business Review, on MSNBC, the Los Angeles Times, and other major media outlets.

His video programs on LinkedIn Learning have millions of paid views, have been selected for featured lists, and translated into multiple languages. Programs include Executive Leadership, Developing Executive Presence, Influencing Others, Mindfulness, Communication Foundations, Connecting with Executives, Executive Coaching and Working with an Executive Coach.

He is a frequent speaker on leadership, executive presence, and influence.

John began his career as an officer in the U.S. Air Force, where he served as a lead systems engineer for a global Joint Chiefs of Staff intelligence program.