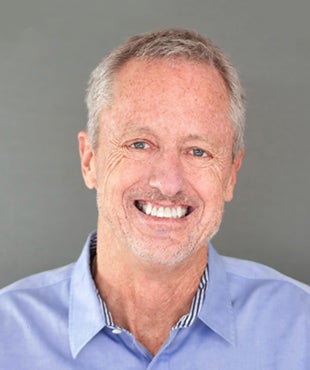 Jon Funk is a lecturer at the UCLA Anderson School of Management. He teaches Management 295D (Business Plan Development) and serves as a faculty advisor for Management 444 (Masters Thesis – Business Creation Option).

Funk is the founder of Ocean Road Partners, a private venture capital firm primarily investing in startup information technology companies in Southern California. He serves on the board of the UC Berkeley College of Engineering's annual fund and was awarded the LAVA Lifetime Achievement Award in 2012.

He served as a managing director at Allegis Capital (now AllegisCyber), a Palo Alto-based venture capital firm, from its founding in 1996 until 2007, opening and managing the Santa Monica office. He served as a venture partner until 2016. Funk directed several of Allegis Capital's most successful investments, including Sandpiper Networks, Rent.com, Shopzilla and ClariPhy Communications, which collectively have provided $2 billion in returns to shareholders.

Previously, Funk was a founding general partner of InterVen Partners.