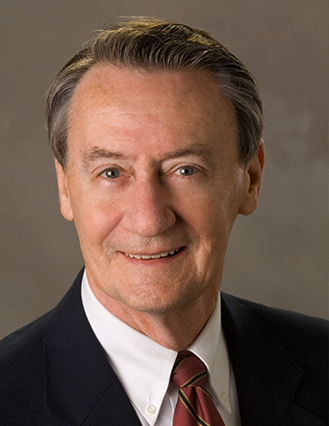 William Pierskalla came to UCLA Anderson School of Management in 1993, served as dean until 1997 and has been Distinguished Professor emeritus of decisions, operations and technology management since his retirement. Before coming to UCLA, he was the deputy dean for academic affairs; the director of the Huntsman Center for Global Competition and Leadership and the chairman of the Health Care Systems Department at the Wharton School; and the executive director of the Leonard Davis Institute of Health Economics at the University of Pennsylvania.

His areas of research include health care management and delivery, operations, mathematical programming, transportation, maintainability, and inventory and issues of global competition. Pierskalla is the author or co-author of more than 50 scientific papers, numerous working papers and technical reports. He provided consulting and advising services for corporate and nonprofit organizations, including MDAX Corp.; Sun HealthCare Group; National Institutes of Health; National Heart, Lung and Blood Institute; and the Mayo Clinic. As a consultant to the American Red Cross, he has analyzed blood supply management, including delivery, testing and inventory. He has served as a board member of the Bush Foundation, health2health, Northern Trust Bank of California, Mount St. Mary's College, iRise Inc. and Phoenix Health Systems.

Among his awards are: elected member of the U. S. National Academy of Engineering; the ORSA Kimball Medal (1989); the Lardner Prize of the Canadian Operational Research Society (1993); and honorary member of Omega Rho Honorary Society. He was president of the Operations Research Society of America (ORSA) (1982–83) and of the International Federation of Operational Research Societies (1989–91). INFORMS awarded him the President's Award for Contribution to Humanity in 2005 and the INFORMS Health Applications Society created the annual William Pierskalla Best Research Paper Prize in his honor in 1999.