WWW: A Conversation with Vanessa Morrison

Join us for a conversation with

At this exclusive Welcome Week event Vanessa will share her career journey, insights on leadership, and discuss how she is positioning Fox Animation for future success!

*Parking is available in the city public garage on Civic Center Drive across from the showroom. There is no charge for parking after 5pm. 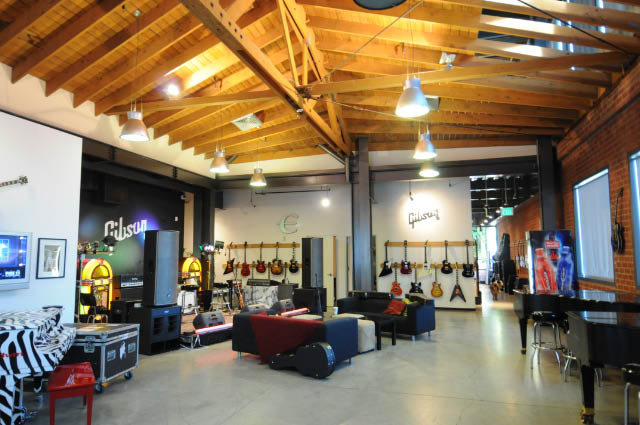 Up next for 20th Century Fox Animation, is Ferdinand coming December 22, 2017 from director Carlos Saldanha and Pigeon Impossible in 2019. Both are currently in production at Blue Sky Studios.

Last year, Morrison oversaw The Peanuts Movie, in which the gang we know and love from Charles Schulz's timeless Peanuts comic strip made their big-screen debut – like they've never been seen before, in state of the art 3D and CG animation.

Along with Reel FX Animation Studios, she oversaw for the critically acclaimed Book of Life, produced by Guillermo del Toro, directed by Jorge R. Gutierrez, and released in October 2014. Earlier in 2014 came Rio 2, the follow-up to Fox Animation Studios’ 2011 hit Rio. Together, the films, directed by Carlos Saldanha, have grossed nearly a billion dollars worldwide.

The 3D animated comedy-adventure Epic, directed by Chris Wedge, was released in 2013.

Prior to that, Morrison oversaw the Ice Age franchise films, which include the second and third largest worldwide grossing animated films; and the critically acclaimed Fantastic Mr. Fox.

She also contributed to the $295 million worldwide success of Dr. Seuss’ Horton Hears a Who!, an adaptation of Dr. Seuss’ beloved children’s book. During her tenure at Twentieth Century Fox (live action), Morrison spearheaded the production of Garfield: The Movie, Garfield: A Tale of Two Kitties, Cheaper by the Dozen, Cheaper by the Dozen 2, Dr. Dolittle 2 and Fat Albert.

Morrison is a graduate of the University of California at Berkeley and UCLA’s MFA Program in Film and Television.

A new speaker series where executives from a variety of industries will share their personal story, career journey, and unique perspective on what it takes to be a successful leader in today’s competitive business landscape.