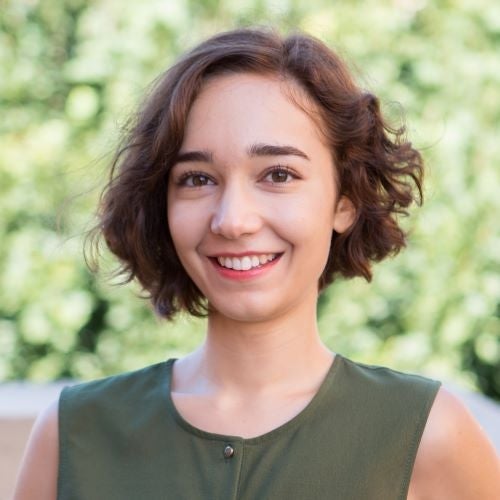 Description of Research: Decision trees are widely used for predictive and prescriptive modeling. Despite their simplicity, decision tree models are difficult to estimate from data. The most widely used approach is greedy top-down induction, where one starts with a single leaf node, and iteratively adds a split to the tree in a way that reduces some loss function. Although this kind of approach is simple to implement, they do not guarantee to find the optimal tree. Recently, prompted by improvements in both computing technology and solution software, the operations research community has taken an interest in using mixed-integer optimization (MIO) for designing predictive and prescriptive models based on binary decision trees. In our research, we aim to propose a new mixed-integer model to construct binary decision trees. 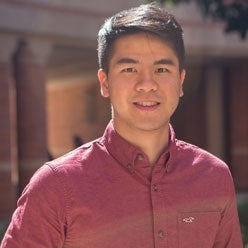 Description of Research: Customer behavior is often assumed to follow weak rationality, which implies that adding a product to an assortment will not increase the choice probability of another product in that assortment. However, an increasing amount of research has revealed that customers are not necessarily rational when making decisions. In this paper, we study a new nonparametric choice model that relaxes this assumption and can model a wider range of customer behavior, such as decoy effects between products. In this model, each customer type is associated with a binary decision tree, which represents a decision process for making a purchase based on checking for the existence of specific products in the assortment. Together with a probability distribution over customer types, we show that the resulting model -- a decision forest -- is able to represent it any customer choice model, including models that are inconsistent with weak rationality. We theoretically characterize the depth of the forest needed to fit a data set of historical assortments and prove that asymptotically, a forest whose depth scales logarithmically in the number of assortments is sufficient to fit most data sets. We also propose an efficient algorithm for estimating such models from data, based on combining randomization and optimization. Using synthetic data and real transaction data exhibiting non-rational behavior, we show that the model outperforms the multinomial logit and ranking-based models in out-of-sample predictive ability. 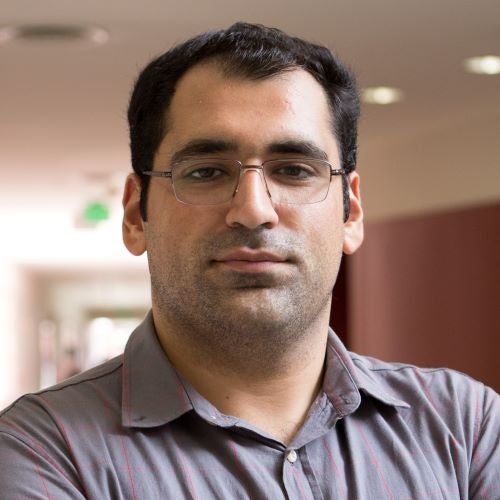 A Novel Framework for Joint Dimensionality Reduction and Optimization 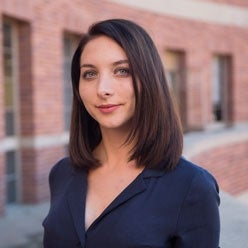 Description of Research: We propose a method for estimating principal agent models from historical data on contracts and associated outcomes. We show that the estimator is statistically consistent and can be formulated as a mixed integer linear program. We then introduce a solution technique based on hypothesis testing and column generation, and show that it produces an asymptotically optimal solution. 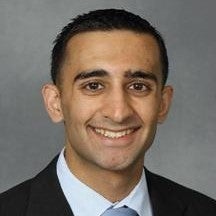 Description of Research: We study free-ride policies as a mechanism to incentivize customer behavior in an electric vehicle sharing system (EVSS) with "dockless" or "free-floating" parking. A balanced system has a fleet that is adequately charged and evenly dispersed throughout the city. If left to unfold naturally, the system would fall out of balance and revenue and customer experience might suffer. Most sharing systems use manual repositioning to achieve this balance, but we consider pricing incentives as an alternative method. We develop an infinite-horizon dynamic program to analyze free-ride policies. We focus on an EVSS that offers free rides to customers if they return vehicles to charging stations. We build on this initial formulation to construct a mixed-integer program that determines when to offer based on an intuitive, battery-threshold rule. We also extend the model to accommodate more general discount-based policies. In a discrete-event simulation model using real operations data from an EVSS, we compare the performance of this simple policy against a Fine-Based policy. We show that more battery for a vehicle is not always lucrative and that the optimal free-ride policy does not have an intuitive structure and may be difficult to implement. In contrast, the battery-threshold policy based on a single-vehicle setting is simple to understand and implement. We use our simulation to test more flexible ride discounts and multi-vehicle policies. Our analysis shows that the effectiveness of ride discounts can vary considerably. We discover Fine-Based policies can generate slightly more revenue, but the free-ride policies offer a superior customer experience. On other key performance indicators, the benefits of fine-based and discount-based policies depend on the network parameters. 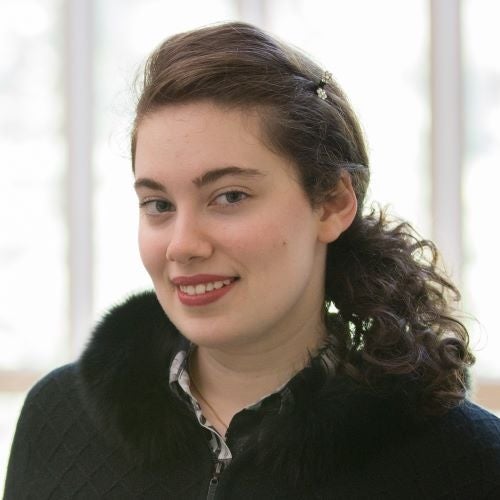 Description of Research: Many problems in business or in policy involve trading off various economic and environmental criteria, as the most environmentally friendly solution usually is not the most cost-effective solution and vice versa. Hence, decision makers face the problem of making “better” decisions having both economic and environmental concerns. There is an increasing interest in such problems, and the existing solution techniques lie usually within the scope of multiple-criteria decision making and decision analysis. The objective of this project is to delve deeper into the various bodies within decision analysis, multiple criteria decision making and multiple objective optimization and to explore how more formal decision-making approaches can lead to “better” decisions considering economic and environmental criteria. The term “better” is within quotation marks, as the set of better solutions can depend on the context itself and it is not yet well-defined how one can measure quality of a decision, given that there is usually no clear “best” decision. 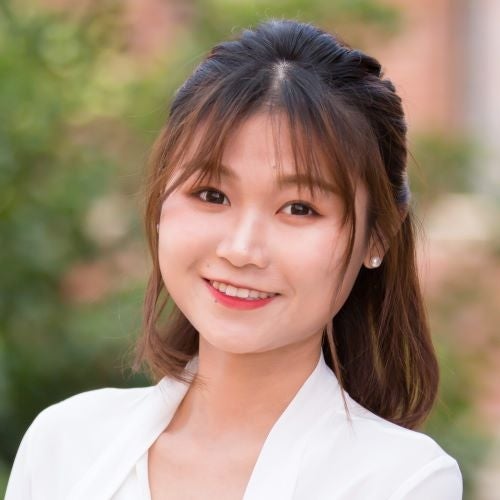 Description of Research: A major hurdle to increasing transit ridership is the first and last mile problem, which broadly refers to the difficulty in transporting commuters between transit stops and their origin or destination. These gaps in public transit service exist due to sparsity of public transit (e.g. Los Angeles) and poor cooperation in schedule among different public transit systems (Detroit). The last mile problem severely limits the accessibility of public transit for many potential riders, who may instead turn to more convenient alternatives (e.g. private vehicle ownership). Closing the last-mile gap is therefore believed to be a key ingredient in improving the attractiveness of public transit and boosting overall ridership. We focus on partnerships between public transit and on-demand private transportation providers as a prescription for filling the transit gap and reducing private vehicle utilization. We provide insight into the management of such partnerships by considering the impact of consumer subsidies, bundled pricing, and government regulation.