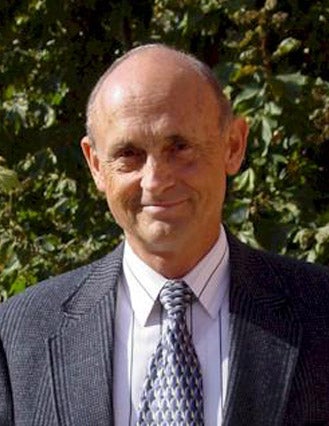 Professor Geoffrion is the author of more than 60 published works, initially on mathematical programming and its applications, including topics in decomposition techniques for special structures, duality, integer programming, Lagrangean relaxation and multi-criterion optimization. He has consulted extensively on applications of optimization to problems of distribution, production and capital budgeting.

In 1978, he co-founded INSIGHT, Inc., a management consulting firm specializing in optimization-based applications in supply-chain management and production. In 1982, he founded what is now the INFORMS Roundtable, an organization composed of the leaders of operations research groups in 50-60 companies.

During the 1980s, his interests shifted to the foundations of modeling, modeling formalisms and computer-based modeling environments as an approach to improving the quality, productivity and acceptability of model-based work. Since the mid-1990s, his interests have centered on the implications of the Internet and digital economy for management and management science.

Professor Geoffrion's research has been supported by about 45 grants and contracts, including many from the National Science Foundation and the Office of Naval Research.