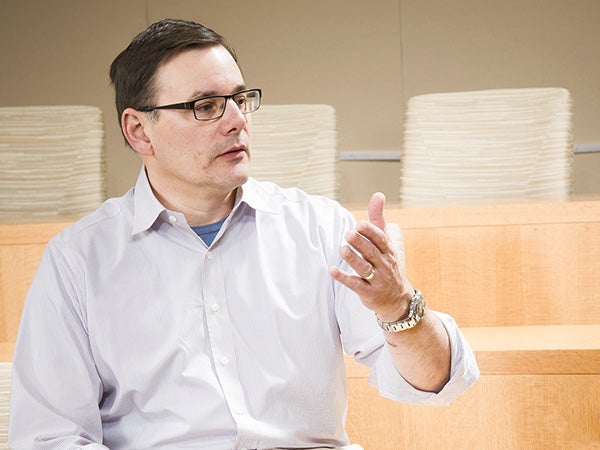 A Data-Driven Strategy for Teaching

Peter E. Rossi, Distinguished Professor of Marketing, Economics and Statistics and UCLA Anderson’s James A. Collins Chair in Management, is a 2019 recipient of the ISMS Fellow Award. The honor, given by the INFORMS Society for Marketing Science (ISMS), “recognizes cumulative long-term contribution to the mission of ISMS.” J. Miguel Villas-Boss of the University of California, Berkeley, also received the 2019 award. 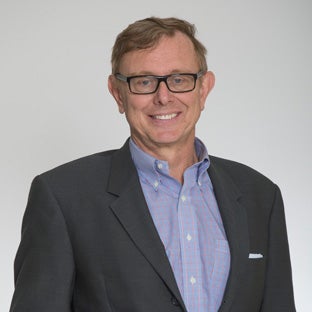 Professors Emeritus Dominique Hanssens and Don Morrison share Rossi’s distinction as ISMS Fellows. With Rossi’s award, UCLA Anderson joins the Massachusetts Institute of Technology as the only schools with three recipients of the ISMS Fellow Award. “It’s a great honor. I’m particularly pleased that UCLA has three fellows, and only one institution in the country has the same number,” says Rossi.

“I regard it as an affirmation of what I’ve tried to do my whole career — to influence other marketing researchers, both in academe and in industry,” Rossi says of the recognition, which honors a scholar’s cumulative body of work. “My goal my entire life as an academic has been to have an impact on things that matter in marketing and also on the practice of marketing.”

While his contributions to the field are myriad, Rossi has been particularly influential in the areas of target marketing and Bayesian hierarchical choice models.

Rossi’s target marketing research presaged many of the developments in targeting as practiced today in electronic couponing and by web-based retailers. As marketers, he explains, “we value information in terms of its ability to create additional profits for firms. There was a time when firms were experimenting with electronic coupons, which are very common today. I changed the type of coupons, kind of invented a set of coupons and other customized promotional offers, that had a lot of influence on research and marketing from that time forward. And it had a big influence on what firms are doing today.”

Co-author of the influential Bayesian Statistics and Marketing, Rossi says, “One of the things that I’ve worked very, very hard on is promoting Bayesian statistical inference  because I thought it would be valuable to marketing people. And it’s been very valuable in marketing research.”

“My goal my entire life as an academic has been to have an impact on things that matter in marketing and also on the practice of marketing.”

The book has provided a platform for researchers in marketing to analyze their data with state-of-the-art methods and develop new models of consumer behavior. “In certain areas of survey-oriented marketing research, the methods that I worked on and created have been adopted by the most common software, and that’s the way people analyze conjoint survey data today all over the world,” Rossi says, adding that thousands of studies have been done using his methods. “That’s been really great.” 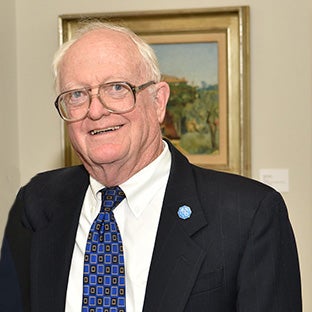 Don Morrison, along with MIT Professors John Hauser and John Little, was one of three academics on the committee that selected the original group of 10 ISMS fellows in 2008. (Morrison, Hauser and Little were included among the original 10; Anderson’s Hanssens earned the distinction in 2010.) Morrison described the award as a significant honor, and applauded Rossi’s selection.

“We were very fortunate to recruit Peter Rossi [to Anderson’s marketing group],” Morrison says. “I think within the marketing community, he’s probably the best econometrician. He developed Bayesian inference and he’s been very good about sharing the software with people. In terms of quality and quantity of research, [Peter] could be at the top.” Morrison also says that with Rossi in the group, alongside veteran Anderson scholars such as Randy Bucklin and Anand Bodapati, as well as a very strong group of young behavioral marketing experts, the school’s marketing faculty is as strong as any in the country.

Although the ISMS Fellows Award represents career accomplishments, Rossi is far from finished. He’s optimistic about the future of marketing science. “I do think that we’re getting to the stage in the practice of marketing where there’s much closer alignment between what people are doing in the advanced firms in industry and what people are doing in academe,” he says. “I [think] we’ll see more of a synergy between the top researchers in marketing firms and the top researchers in marketing departments in business schools.”