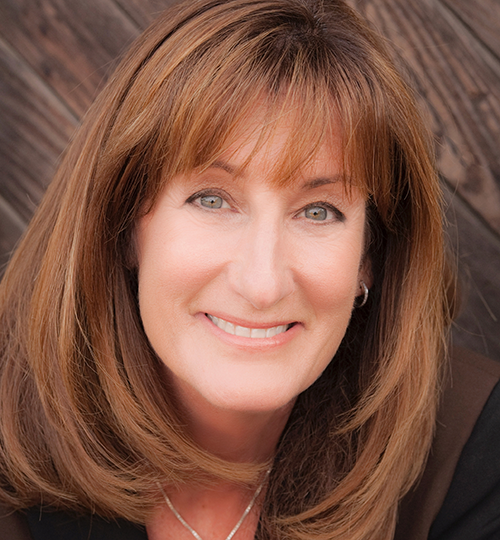 Ms. Chaffin currently sits on the board of directors for Synopsys (NASDAQ:SNPS) and PTC (NASDAQ:PTC) and on the boards of two privately held companies, CareerBuilder and Informatica. She is a member of the Board of Advisors for the UCLA Anderson Graduate School of Management, where she sits on the Executive Committee and on the Easton Technology Advisory Board. She is also an Advisory Council member for Illuminate Ventures. Previously she served on the public boards of Informatica Corporation (NASDAQ: INFA), EFI (NASDAQ:EFII) and International Game Technology (NYSE:IGT) . Ms. Chaffin previously also was a member of the Operating Committee for privately held Ancestry.com. In addition, she is a former Trustee of the Montalvo Arts Center where she served as Chair of Board Development and as a member of the Executive Committee.

Prior to her role in leading the Norton business, Ms. Chaffin was Symantec's first Chief Marketing Officer from 2003-2008. She built a global, award winning organization addressing both enterprise and consumer markets. Before joining Symantec, she spent 21 years at Hewlett Packard in marketing and general management leadership roles including General Manager & VP of the multi-billion dollar HP9000 Unix™ Server business.

She has been publicly recognized for her career accomplishments and community involvement. Ms. Chaffin was named a recipient of Agenda's 2014 Digital 50 and in 2012 she was noted as one of the top 100 Women Leaders in STEM (Science, Technology, Engineering and Math). In 2010, she received the Award for Outstanding Achievement from the Family Online Safety Institute, and in 2009 was named Best Executive by the Annual Stevie Awards for Women In Business. Ms. Chaffin graduated summa cum laude from the University of California, San Diego. She earned a M.B.A. from the UCLA Anderson Graduate School of Management and graduated as an Edward W. Carter Fellow.

She is married and has two grown daughters and one grandson. She is an avid kite surfer, skier and hiker and trains both her dogs on agility courses.