Launching a User-Centric CPAP Device for Newborns in East Africa

Supporting Curiosity in the Classroom

Could the origins of today’s gender biases in labor markets lie in agrarian traditions of the past?

“At UCLA, excellence in research is a big part of our mission. Term chairs support faculty while they are in the ascendant periods of their careers.”

Introducing Giuliano to an audience of UCLA Anderson faculty, students and staff at the chair installation event, Dean Tony Bernardo remarked, “It’s not hyperbole to say she’s a major star in her field.”

“At UCLA, excellence in research is a big part of our mission, and this can only be achieved with excellent faculty,” said Bernardo, who was appointed Anderson’s ninth dean on July 1, 2019. “Support of our faculty is key to helping us attract and retain the very best scholars and teachers, which we must do to compete in a business school landscape that is rapidly changing. Term chairs support faculty while they are in the ascendant periods of their careers.” 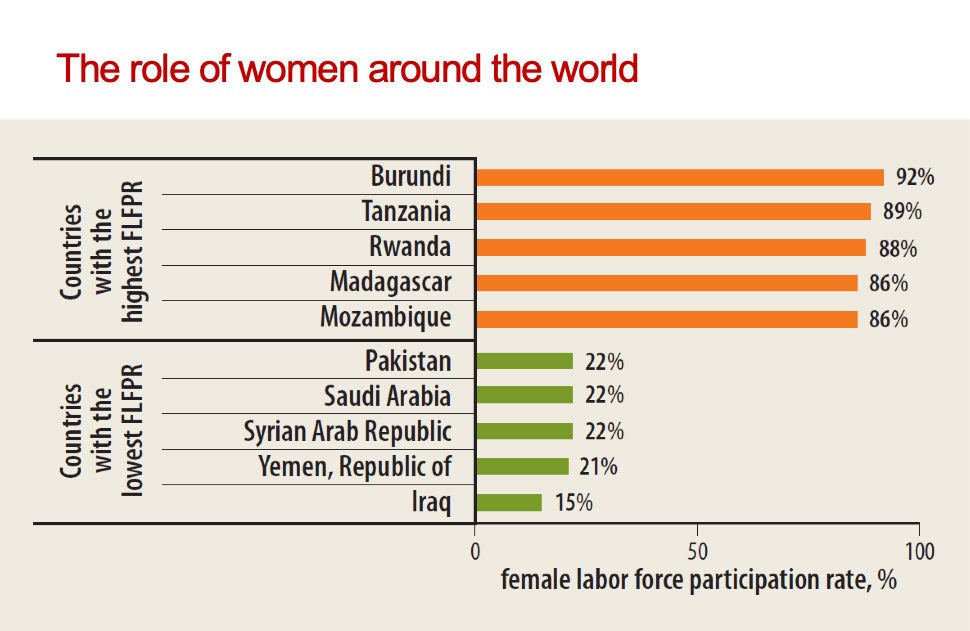 Also attending Giuliano’s installation and presentation were members of the Muranaka family, who endowed the chair in honor of Justice Elwood Lui, Administrative Presiding Justice of the Court of Appeal for the California 2nd Appellate District.

Giuliano’s research specifically compares plow labor (traditionally executed by men) with labor in shifting agriculture, which required hand tools like a hoe or a digging stick, the traditional domain of female laborers. “Plow-absent” societies had higher female labor force participation, as women and men labored in the same fields. “Cultural norms and beliefs about women’s roles have a causality effect,” she said, explaining that centuries of belief that a woman’s “natural” place was inside the home persuaded whole societies to prefer boys and to believe that when jobs were scarce, men deserved the work more than women .

Giuliano said she teaches her MBA students to “think like economists.” When they are learning how to analyze data, she sometimes draws on examples from her own research. In the process, students learn that countries with greater gender inequality invest less in companies managed by women.

“The history of agriculture is correlated to differences in female labor force participation across countries,” said Giuliano. “It is also correlated with the share of firms with female ownership, and the fraction of seats held by women in politics.”