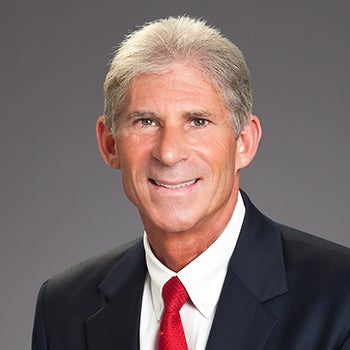 Mr. Freedman is Chairman and Managing Director of Intrepid Investment Bankers, LLC (“Intrepid”).  He has more than 30 years of investment banking and corporate finance experience and is an expert on the financial aspects of corporate strategy.  Since founding Barrington Associates (the predecessor firm to Intrepid) in 1982, which was subsequently sold to Wells Fargo in 2006, he has advised over 500 middle-market companies in the area of corporate finance, mergers and acquisitions, corporate valuation and strategic decisions.  Mr. Freedman has acted as the principal financial advisor in numerous corporate finance and merger and acquisition transactions ranging in value from $20 million to $1 billion, including the acquisition of the Los Angeles Kings Hockey Team, the sale of Applause, Inc., Encore Video, Roundhouse Products, and OnStaff, and the recapitalization of RSI Home Products, Inc., Halex Products, and L. Powell Company.

Mr. Freedman graduated with Dean’s List honors from Cornell University where he earned a B.S. degree in Industrial and Labor Relations.  In addition, he received an M.B.A. degree with a concentration in Finance from the Anderson School at UCLA.