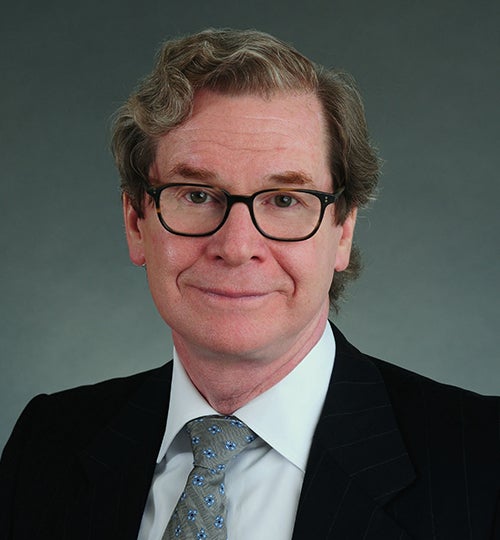 Dennis Keegan has had a long and successful career centered on financial markets, risk management, and trading.  He recently has taken on the role of Chairman for Digital Asset Strategies, a new Crypto Currency Hedge Fund. It brings together his interest in financial regulation, market analysis and cutting edge inefficient markets.

After leaving Salomon Brothers in 1995, Dennis founded and managed The Auspex Group, a macro hedge fund, for 5 years. Since closing the hedge fund, he has focused on running his family office, Karkiden LLC. Karkiden LLC has traded in liquid markets as well as investing in real estate and small startup companies.

Upon completion of his BA in Economics at UCLA in 1974, Dennis served as a US Army officer for 4 years.  He returned to UCLA Anderson for his MBA in Finance, which he received with distinction as Salutatorian in 1980.

Dennis remains deeply involved with the Anderson School and has been on the Advisory Board for many years. He currently co-heads the Anderson School Centennial Campaign and is on the Executive Committee of the Board of Advisors. Dennis has also been involved in numerous charitable boards in his hometown of Greenwich CT.