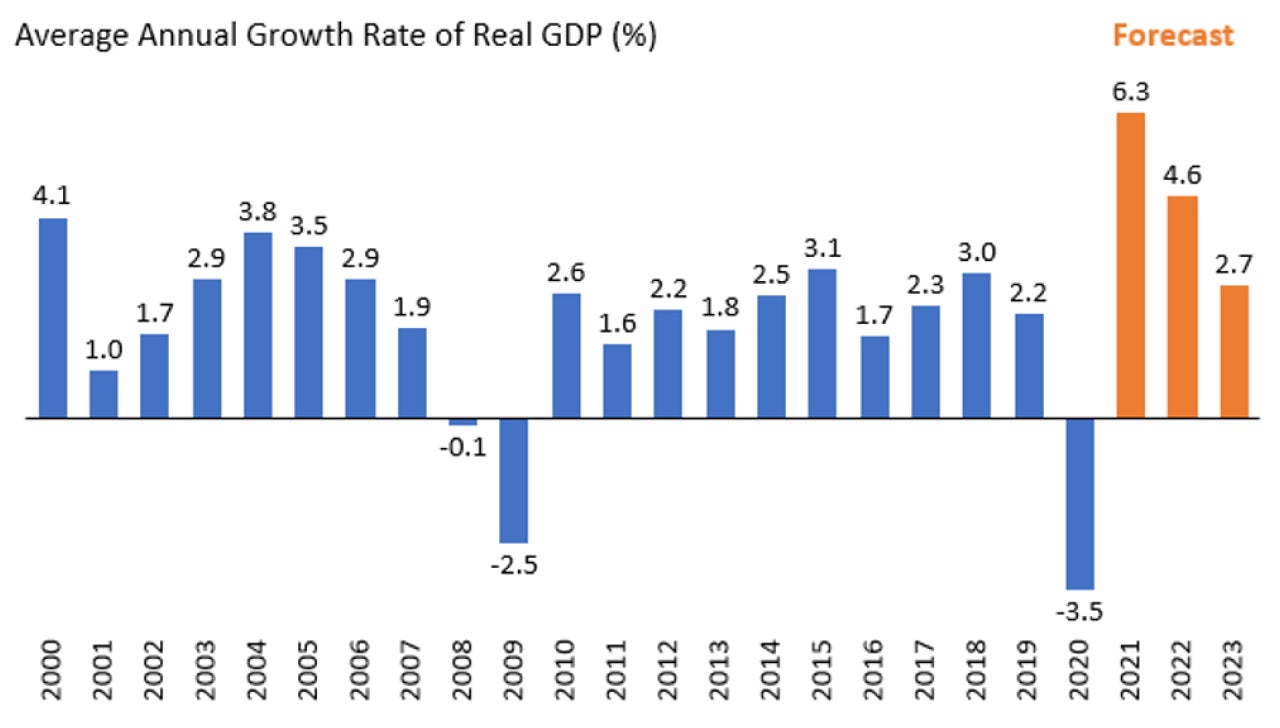 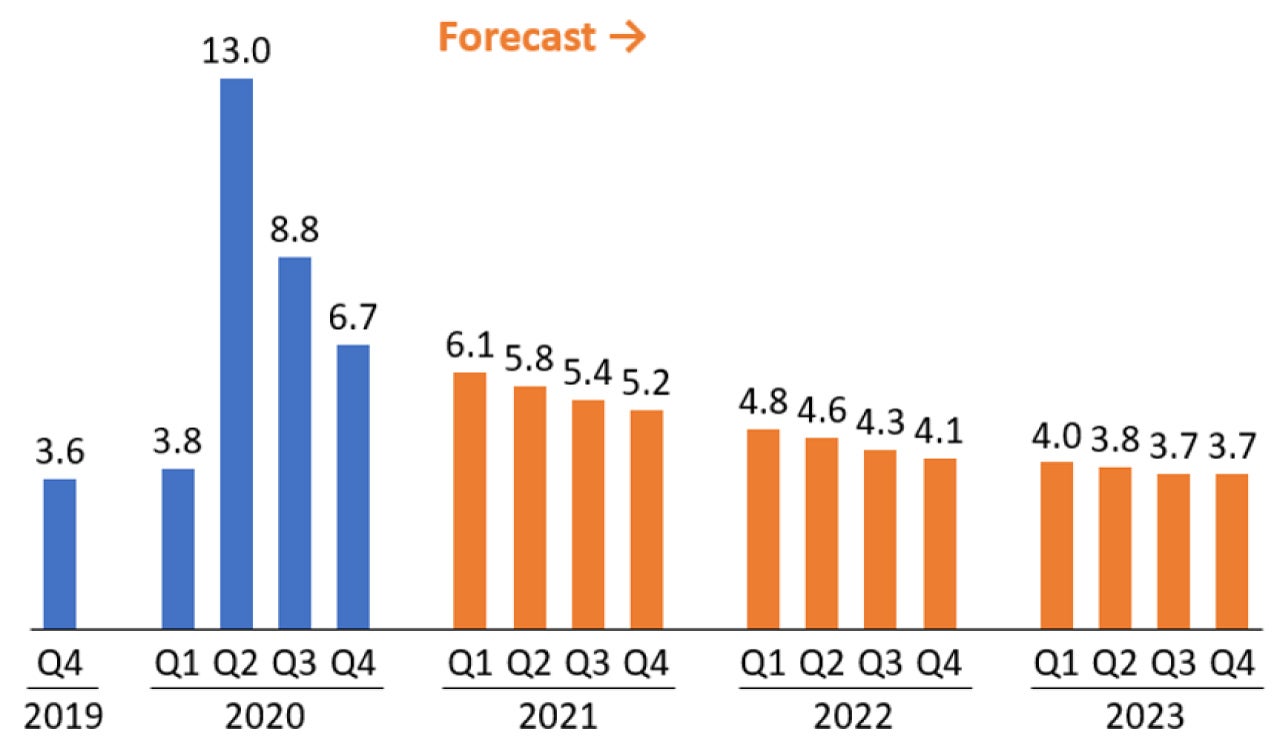 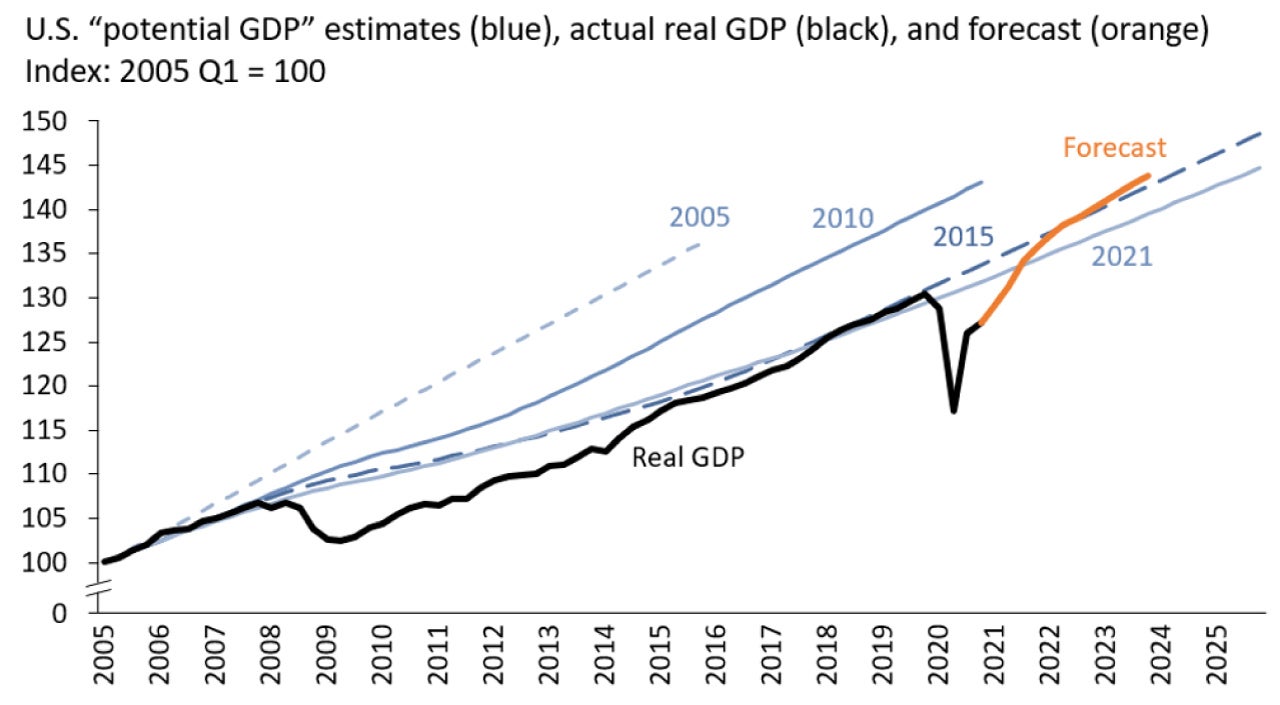 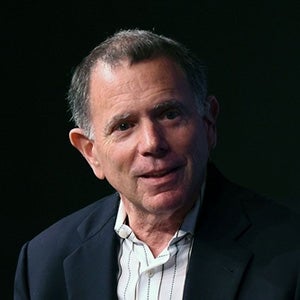 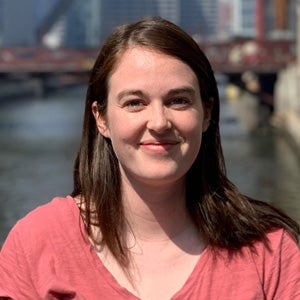 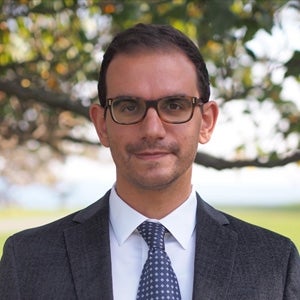 For this edition of Forecast Direct, we talk with Jane Olmstead-Rumsey of Northwestern and Titan Alon of UCSD on the differential impacts of the pandemic recession on women and men’s employment and roles. Following is an edited summary of our conversation.

Jerry Nickelsburg (JN): Welcome to the Forecast Direct podcast. Today we are speaking with Jane Olmstead-Rumsey and Titan Alon. Titan is an assistant professor at the University of California San Diego, and Jane is currently at Northwestern University. She will spend next year at the Minneapolis Federal Reserve. Following her year at the Fed, she will be joining the faculty of the London School of Economics. Their research, joint with Matthias Doepke and Michèle Tertilt, looked at the differential impacts of the pandemic with respect to gender.

JN: Let’s start with the big picture: we’re in the middle of a pandemic and recession. How is this recession different from other recessions that led to your research?

Jane Olmstead-Rumsey (JOR): One of the most important differences is the gender dimension. This shows up for two reasons. First is the sectors that have been affected in this recession compared to previous recessions. Most previous recessions have been concentrated in sectors like construction and manufacturing, which are male dominated. This means that in the past, the volatility of women’s employment was low compared to men’s employment. The pandemic recession is different because it has been generated by things like lockdowns and social distancing that directly affect services sectors such as hospitality, education, and healthcare, and these tend to be more female dominated. So, one reason why the pandemic recession has hit women harder than men is the sectors they work in. The second dimension is in school and daycare closures. The pandemic required parents to take a more involved role in childcare than in the past. Previously, a lot of childcare came through the purchase of daycare or by sending kids to school. This has affected women more than men, because within couples, women tend to bear a disproportionate share of childcare responsibilities. Also, there are many more single mothers than single fathers.

JN: In terms of the burden falling more on women than men, will we go back to how things used to be once schools reopen? Or is there something more fundamental going on that’s going to change gender roles and gender participation in the labor force?

Titan Alon (TA): There’s good reason to believe the long-term consequences of school closures will persist far beyond when schools reopen. It’s what economists call the “scarring effect.” The longer schools are closed and women are leaving the workforce to deal with extra childcare, the less likely it is they’ll re-enter the workforce, and if and when they do re-enter the workforce, it’s less likely they’ll do so at the same level of responsibility and professional stature they had before the crisis. So the long-term scarring effect of this recession will be much worse for women. Our simulations show the scarring effect can persist for up to a decade.

JN: Is there a difference in the way employers might view women and male employees because of this?

TA: We know from past research that employers have tended to penalize women because of anticipated childcare. Women tend to be promoted less often and receive fewer professional responsibilities because there is concern that, if in the future they become mothers, they’ll step back from their careers, and that will create a loss for the enterprise. One of the big questions about this crisis is that when we see the unprecedented constraints women face in balancing professional and childcare responsibilities, how will employers react to accommodate this going forward and how will they perceive it affecting the future productivity of women in their workforce?

JOR: A potential silver lining of the pandemic for women is a permanent shift in the fraction of workers in the U.S. who can work from home. We know that women who have the option to telecommute have a higher rate of labor force participation than those who can’t, and so if employers are willing to adopt some of the flexible work arrangements they’ve been using during the pandemic and allow employees to telecommute, that could actually have a positive impact on women’s labor force participation and wages.

JN: So if employers see gains in offering flexible work schedules to bring in skilled female employees, that improves firm productivity and opportunities for women? I think one of the things you’re saying is that the pandemic, at least in this sense, has advanced what was going to happen anyway, because it forced us to use these technologies now.

TA: COVID-19 was transformative to companies’ innovation and technology practices. Much of the telecommuting that was born of necessity is here to stay, it will become part of the new normal, and one that benefits all workers, especially women, and one that also benefits employers.

JN: Another aspect of your research is on women-centric occupations during the pandemic, where the responsibilities of childcare shifted to men. What are you seeing with respect to that?

JOR: We also looked at how married couples are affected. We identify around 10% of straight couples where the woman works in an essential occupation such as healthcare and grocery retail, and where her husband does not. For these couples, we see a big shift in the division of childcare and housework within the couple. The man in the couple is now at home caring for kids, and the woman is off to work each day. This might actually shake-up the way our society views the traditional division of childcare.

TA: It’s probably not surprising that birth rates have fallen the way they have. We know from a long literature on fertility that in times of uncertainty and economic hardship, fertility rates fall. Historically, we’ve also seen big rebounds after uncertainty is resolved, and even an overcorrection where people who deferred having children decide to do so. I think there’s a question of how much of a bounce back we can expect here. I think, and I’m speaking partially for Jane and the other coauthors, our view is that it’s going to depend on what the new normal looks like. If it is one with greater telecommuting, where there are gender norms that are more sympathetic to an equal split of childcare, then we think there could be a big bounce back. Of course, if there’s a return to the status quo, then a bounce back is less likely. It’s a big issue and a place where government and corporate policy is going to matter.

JN: To what extent does policy need to be gender-specific or gender-aware to speed-up an economic recovery?

TA: It’s really possible to have a very robust recovery; however, as Jane said, the kind of economic constraints we see on the economy are related to childcare and female labor force participation, and until those are addressed, we will not get back to 100%.

JN: Do these issues translate to other developed countries as well?

JOR: Many of the features surrounding the gender compositions of different occupations are empirically regular across most developed countries, but there are some differences in gender norms and parental leave policies. In Scandinavian countries, for example, men tend to be more involved in childcare, and in those countries, you might see a slightly smaller effect than what you’ve seen in the U.S.

JN: Do these daycare and childcare issues, which are huge for the U.S. and other developing countries, carry over to countries like India and China?

TA: That’s something we’re trying to look into. We think we might not see it despite the fact that there are many more children. In the developing world, there is a much higher prevalence of intergenerational households. So as long as there is a grandmother or grandfather or other extended family member at home, the kind of constraints we’ve seen on a female labor supply in developed countries may not actually be as severe in developing ones.

JN: Your analysis is timely as policymakers are now thinking about post-pandemic economic growth and equity issues. Your research on gender differentials should be an important part of that. I want to thank both of you, Jane and Titan, for joining us today and sharing your research on this incredibly important topic, which affects both the economic recovery and the nature of society.