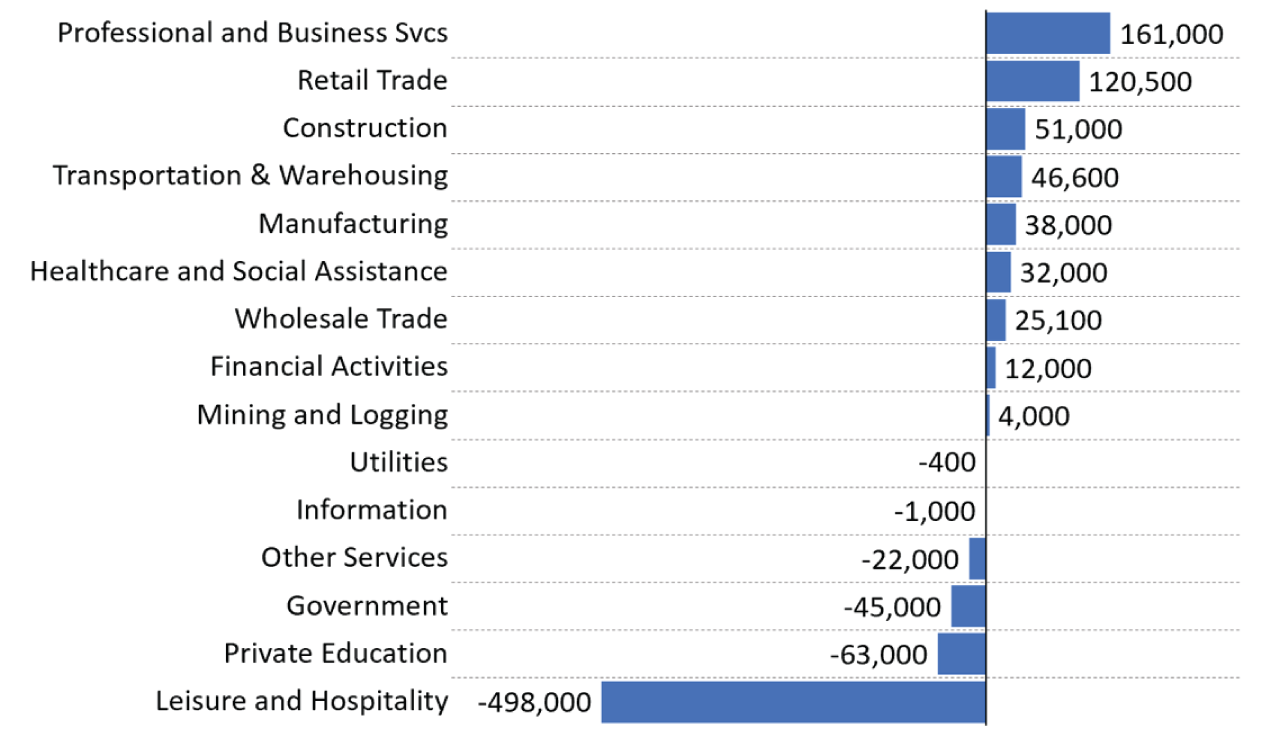 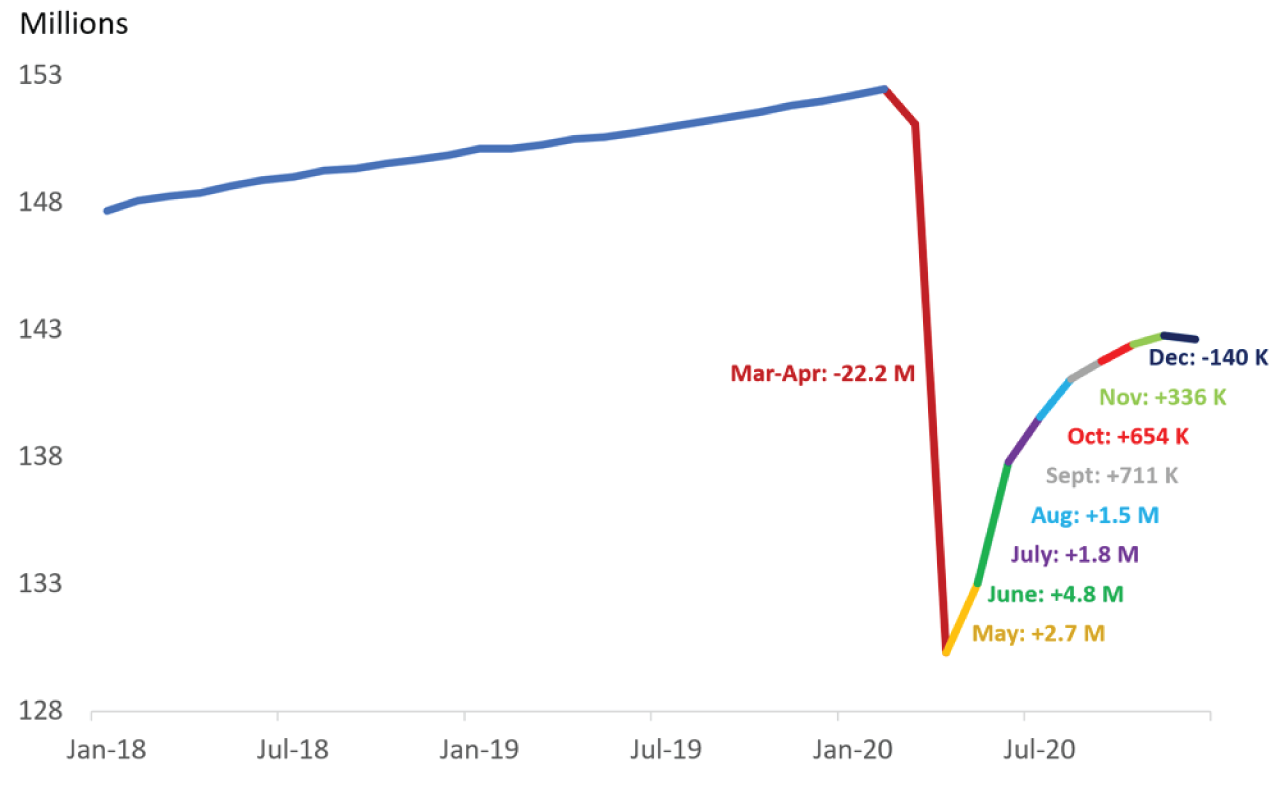 Economic History and Comparisons to the Current Recovery
A Conversation with Professor Martha Olney, UC Berkeley 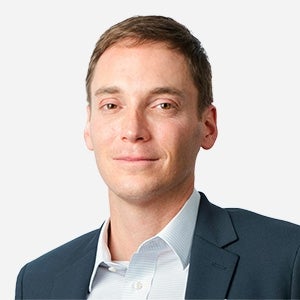 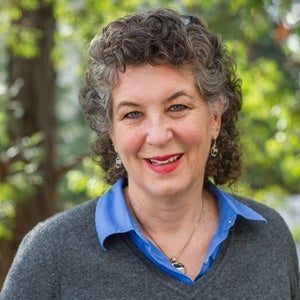 For this edition of Forecast Direct, we discuss economic history and comparisons to the current recovery with Professor Martha Olney from UC Berkeley. Professor Olney’s articles are available here. Following is a summary of the conversation. Full audio is available here.

Martha Olney (MO): When I studied the 1920s, I was really focused on consumer spending, particularly household spending for durable goods—cars, appliances, furniture, jewelry—and the role of installment credit in making a boom in consumer durables possible. I was looking to see whether there was a shift in demand for durable goods or whether it was a movement along an existing demand curve. The conclusion was that it was a shift in demand facilitated in large part by increased availability of consumer credit, primarily in the form of installment credit. Credit cards didn’t come along until the 1950s, credit from merchants had existed prior to the 1920s, but the development of installment plans was something that was new to the 1920s. When I think about the 1920s, what I think about is the ways in which families were able to access credit and purchase goods they would not have been able to afford otherwise. There was widening inequality, but it was also a time when a lot of families were introduced to consumer goods and consumerism in a way that hadn’t been true previously.

LF: Credit has now become cheaper. Mortgage rates are below 3%. Car manufacturers are offering 0% loans for 72 months. It’s not a novelty, it’s just cheaper to get credit for those that qualify. Do you think this might drive a boom in consumer spending during the next few years?

MO: It certainly could. And the interesting thing to me about installment credit, both now and in the 1920s, is that people are making a multi-month commitment. In the 1920s, it was 12-24 months, and now it’s a 6-7 year commitment for something like a car. People don’t usually make these commitments with the intention of not seeing them through. What I found from the 1920s entering into the 1930s was that people taking on these installment contracts were not willing to default. When there were pay cuts, when there were layoffs, people didn’t default on their installment contracts. They cut back on spending wherever they could in order to make payments on the car and not lose the car. That’s great if you’re the company that has lent money to the consumer, but it’s not great for the restaurants or clothing stores in town. These are the kinds of spending that people cut back on. We saw this also in 2008-2009. There’s a boom in credit-financed durable spending that then obligates people to make fixed regular payments, but if there’s a crisis such as in the 1930s or 2008, then people look for ways to complete their contracts, even the face of declining income.

LF: Heading into this decade, this suggests a potential headwind because we’ve seen people get mortgages in record numbers and we’ve seen consumption of durable goods spike. What we’ve also seen is people cutting back on services. The intuition is that once we’re able to go out and spend, all the pent-up demand is going to get released and people will go back to restaurants and bars, but there’s a risk that people have taken on several new contracts—on consumer durables, on car payments, on home payments—that leaves the economy in a precarious situation if things do not turn out as we envision them. We know how the 1920s ended with the Great Depression. We learned from that. We created institutions to prevent that from happening again. And in 2008, we saw that there were some frailties in our institutions. Considering this pandemic and recovery, what do you think are the risks of something like the Great Depression happening again?

MO: We did put measures in place in the 1930s to try to prevent a Great Depression from happening again, and then over time we weakened these measures. A lot of the banking reforms were weakened. The other thing is the changes in what we produce over the last 100 years and the impact that has on the pace of recovery from recession. The rise of services has lengthened recoveries from recessions. Recoveries today take 40% longer. If we had today the mix of goods and services that existed half a century ago, recoveries would be shorter. When we have a goods-based economy, there’s a little bit of optimism that starts, production picks up, people get jobs, and when people get jobs they can go shopping, and that creates jobs for somebody else, and then these people go shopping, and we get our standard Keynesian multiplier. What starts this whole process is the production of structures or goods. These things can be produced ahead of demand. Services are produced and consumed in the same moment: your restaurant meal is produced when you’re at the restaurant, your teeth get cleaned when you’re at the dentist. The services that are produced are only produced once demand exists. As an ever increasing share of the economy is based on services, that share of the economy has to wait for the recovery to take hold in order for the recovery to continue taking hold. But the recovery starts with the goods sector.

LF: Do you think this time is different?

LF: Do you think we’re at a different structural point of our economy now where we won’t be able to sustain continued 3-4% growth per year the way we did after the Great Depression?

LF: Thank you Professor Olney, it’s been a pleasure. We really appreciate you speaking with us and providing your perspective.