Interest rates are rising, the inventory of homes listed for sale is low, home prices are soaring, and investors are jumping into the market. All of this against a backdrop of inflation and war in Europe. Where will the economy be next year? Is housing in another bubble? Did the inversion of the yield curve portend a near term recession? The June UCLA Anderson Forecast conference on the economic outlook and real estate joint with the Ziman Center for Real Estate will focus on these questions with a new forecast and experts discussing the outlook for residential real estate. 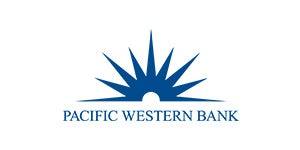 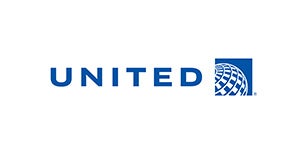 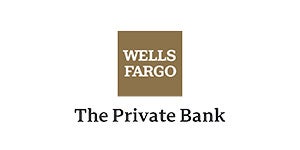 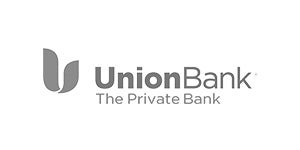 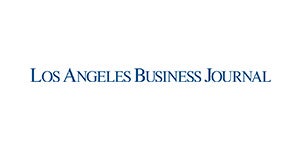 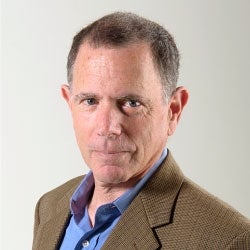 Jerry Nickelsburg joined the UCLA Anderson School of Management and the UCLA Anderson Forecast in 2006. Since 2017, he has served as faculty director of the Forecast. He earned his Ph.D. in economics from the University of Minnesota, specializing in monetary economics and econometrics.

Nickelsburg plays a key role in the economic modeling and forecasting of the national, California and regional economic forecasts. He researches labor economics, industrial organization, statistics and international monetary economics, focusing on the development of new data and the application of economic theory and statistical methods to sector-specific policy issues. His current research encompasses transportation and environmental economics, and the relationships between highly skilled persons and their demand for social insurance. He has conducted special studies into the future of manufacturing in Los Angeles, the economic impact of the writers’ strike, the undocumented construction and manufacturing labor force, and the garment industry.

Formerly a professor of economics at the University of Southern California, Nickelsburg held executive positions with McDonnell Douglas, FlightSafety International and FlightSafety Boeing during a 15-year span in the aviation business. He developed forecasting tools for the Federal Reserve Board of Governors and has advised banks, investors and financial institutions. From 2000 to 2006, he was the managing principal of Deep Blue Economics, a consulting firm he founded.

Nickelsburg teaches economics in UCLA Anderson’s MBA program, with a focus on business forecasting and international business economics. He travels regularly with students to Asia as professor and advisor in their global immersion courses.

Nickelsburg is cited by the national media, with frequent mentions in the Financial Times, Wall Street Journal, New York Times, Los Angeles Times and Reuters. He has published more than 100 scholarly and popular articles on economic policy, monetary economics, statistics, labor economics and industrial organization, and he is the author of two books on monetary economics and exchange rates. 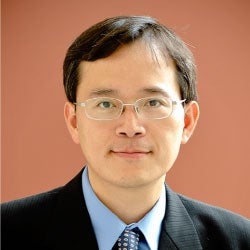 Economist William Yu joined the UCLA Anderson Forecast in 2011. He focuses on forecasting within the Southern California economy and analyzes the U.S. and China economies. His research interests encompass a wide range of economic and financial issues, such as time series econometrics, data analytics, housing markets, human capital and innovation. Meanwhile, he teaches time series and predictive analytics at the UCLA Anderson School’s Master of Business Analytics program and data science certificate courses, including machine learning, at UCLA Extension. In 2019, he received the distinguished instructor award for digital technology from UCLA Extension. He also serves as a faculty advisor for Applied Management Research and Business Creation Option Programs at Anderson School.

He has published over a dozen research articles in Journal of Forecasting, International Journal of Forecasting, Journal of International Money and Finance, Journal of Real Estate Finance and Economics, etc. He developed the City Human Capital Index, the Los Angeles City Employment Estimate, and wrote the US-China economic reports. With his colleagues, he developed a microbusiness index tracking online business activities across the country. He has been cited in the local, national and overseas media frequently including Wall Street Journal, Los Angeles Times, New York Times, Washington Post, Time, Bloomberg, CBS, NBC, ABC, CNBC, L.A. Business Journal as well as various Chinese and Korean media. A sought-after speaker, he has contributed his expertise to various events, including the annual Woo Greater China Business Conference, Cathay Bank economic outlook luncheons, and National Association for Business Economics.

He received his bachelor’s degree in finance from National Taiwan University in 1995 and was an analyst in Fubon Financial Group in Taipei from 1997 to 2000. In 2006, he received his Ph.D. degree in economics from the University of Washington where he was also an economics instructor and won two distinguished teaching awards. In 2006, he worked for the Frank Russell Investment Group for Treasury and corporate yields modeling and forecasting. From 2006 to 2011, he served as an assistant and an associate professor of economics at Winona State University where he taught courses including forecasting methods, managerial economics, international economics, and macroeconomics.