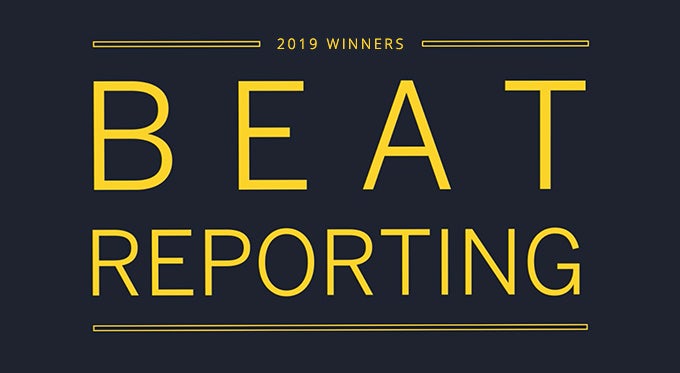 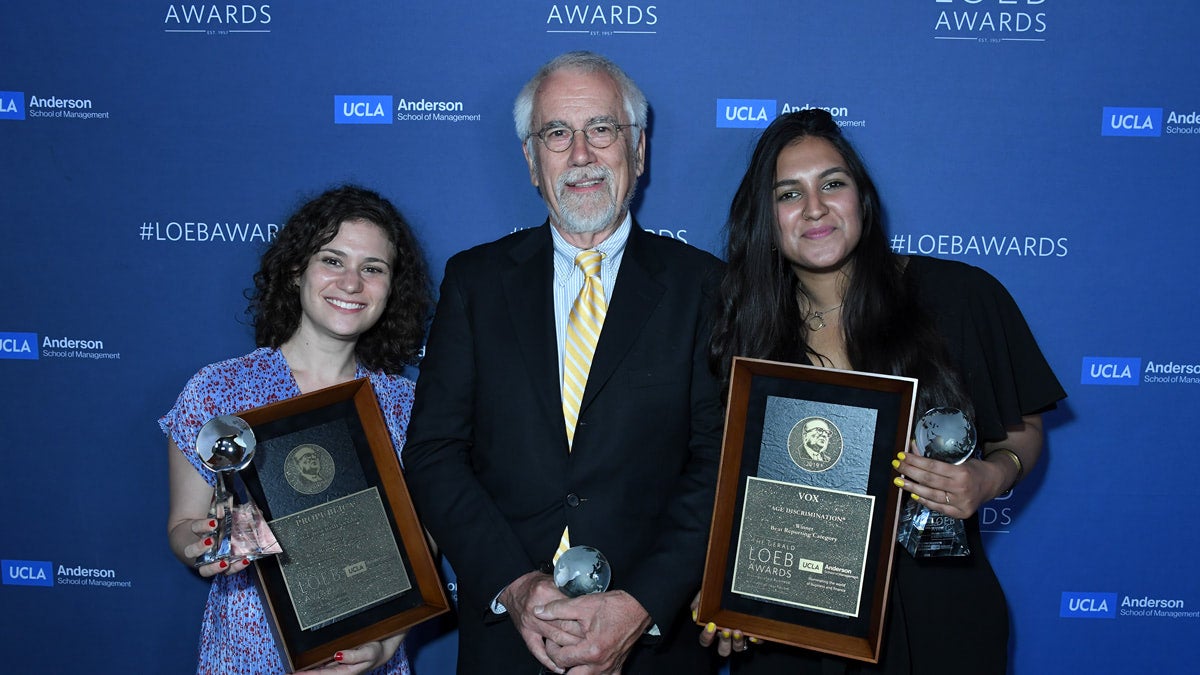 International Business Machines Corp. (better known as IBM) was for many years considered the gold standard of employers. The corporate giant took enormous pride in offering excellent wages and something close to lifetime employment for a quartermillion U.S. white-collar workers in the 1980s. But facing global competition in the tech sector, IBM sheared its U.S. workforce by as much as threequarters from its peak by hiring less-experienced, lower-paid employees and shipping jobs overseas. In so doing, according to this package of articles from ProPublica and Vox, IBM has systematically practiced age discrimination against its older workers, referred to as “gray hairs” and “old heads,” while pivoting its core business strategy and products to attract the coveted millennial demographic. Citing court records, internal company documents and interviews with numerous former employees, ProPublica reporters showed that IBM sought to recast cutbacks by converting many layoffs to retirements, despite objections from its workers. Other longtime employees who lost their regular jobs to layoffs were brought back as contract workers at the company at a substantially lower rate and reduced benefits. A major element of the investigation was a questionnaire filled out by over 1,000 former IBMers. In the wake of the coverage, the Equal Employment Opportunity Commission launched a nationwide probe of age bias at IBM.